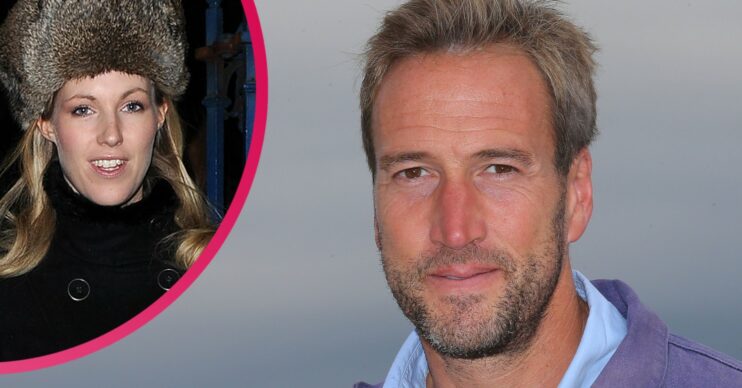 New Lives in the Wild star Ben Fogle once bravely opened up about the ordeal that almost cost him the lives of both his wife and his son.

The Channel 5 star shares a son, Ludo, and a daughter, Iona, with his wife Marina.

However, in 2014, the couple tragically lost their third child, Willem, when he was stillborn at 33 weeks.

The horrific ordeal had a profound impact on Ben, 47, who briefly had to come to terms with the idea he was about to also lose his wife.

Ben Fogle on the tragic death of his son

He revealed the same year: “The thought of life without her was unbearable.

“I think we all assume that everything is going to be straightforward and will just go ahead as normal, but it was a huge shock in every sense.

“And actually the bigger thing, which I haven’t really spoken about, is I very nearly lost my wife. She very nearly died.”

Things were so touch and go, said Ben, that she was just minutes away from losing her life as doctors battled to save her.

“For her to have come within 20 minutes of dying was a huge bolt for me and was so terrifying I can’t even explain it.”

New Lives in the Wild star Ben’s tribute to Willem

“Every year I dread August 24. The date looms like a mighty wave that threatens to hold me under with suffocating pain.

“It is the date we lost our son, Willem. It changed us forever. But then the day arrives and it isn’t so bad. We remember. We mourn and we reflect.”

He went on to add that the tragic incident almost “broke” them as a couple.

“I have a beautiful, kind, loving wife and two amazing children. The anniversary signifies sadness but it reminds me that I must be grateful and happy for what I have, not just a sadness for what I have lost.

He added: “It nearly broke us but we are stronger.’

New Lives in the Wild airs tonight (September 14) on Channel 5 at 9pm.