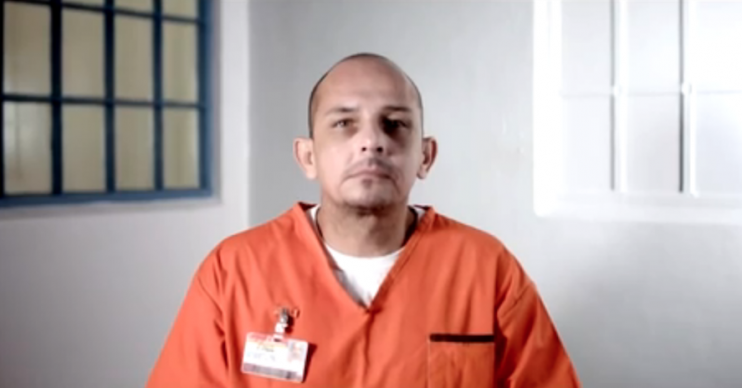 Netflix viewers have had their dreams disturbed by a true-crime series some fans are hailing as one of the best on the streaming platform.

I Am A Killer tracks a number of inmates on death row, allowing the convicted murderers to give their account of their crimes.

The grisly and terrifying documentary series has captivated subscribers since being released earlier this month.

Show bosses believe it is a “fascinating and in-depth insight into the stories of prisoners on death row in America, awaiting their fate.”

The series gained extraordinary access to prisons across America with prisoners recalling shocking details about their offences.

A show synopsis revealed: “We discover their motivations, their expectations and ultimately how they now view the crime, after time spent on death row.

“Different viewpoints and the impact of decisions made in a split second that have changed the course of the killers’ lives throw into question the viewer’s opinions towards the killers.”

The intensity of I Am A Killer’s scenes has taken many viewers by surprise, with many making use of the mind-blowing emoji to express their astonishment.

“Some episodes of I Am A Killer on Netflix got my mind like 🤯🤯🤯,” commented one Twitter user.

“I Am A Killer has got to be one of the best things I’ve ever watched on Netflix 🤯🤯,” praised another.

Another social media user added: “I Am A Killer on Netflix is actually insane if anyone wants something new to watch 🤯.”

And there have also been viewers who have been left bleary-eyed after deciding to watch the disturbing programme before bed.

One person tweeted: “Watching shows about literal axe murderers before going to sleep is a really fun way to engage in a sleepless night. (Thats the show on Netflix btw, I am not an actual killer).”

Another person admitted: “Trying to fall asleep watching #iamakiller was the wrong move.”

And yet another said: #IAmAKiller episode 3 broke my heart. Episode 4 has me scared to go to sleep.”