Netflix fans are obsessed with The Platform.

The creepy Spanish thriller has been doing a fantastic job of keeping the nation entertained amid the coronavirus lockdown.

But there's an issue that's been dividing viewers on Twitter – the ending. 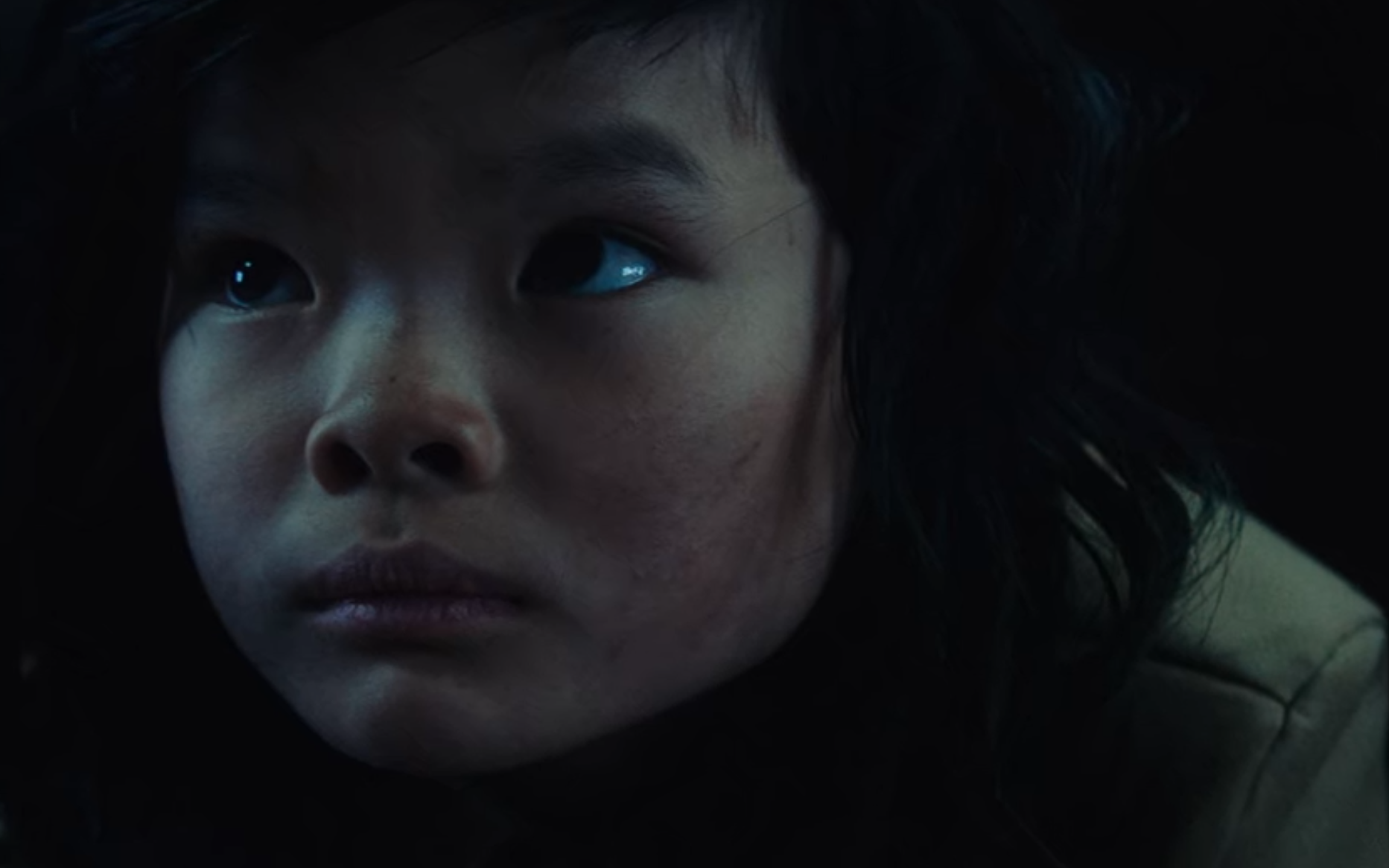 The Platform on Netflix has been a huge hit (Credit: Netflix)

Both at breaking point, they come up with a plan to try and escape.

If they can somehow send a message to the administration that the cycle has ended and behaviours have changed, the facility will close.

Well, that's the conclusion Goreng  and Baharat come to anyway.

As they travel from floor to floor, they become convinced that a pana cotta is the message.

Desperate to make sure nobody touches the luxury dessert, the pair use violence to force people to ration and leave the panama's cotta alone.

Unsurprisingly, they're met with hostility and Baharat suffers a fatal wound.

When they eventually get to the bottom floor, level 333, Goreng notices a child hiding underneath a bed.

Realising she is starving, Goreng gives the little girl the pana cotta and then realises she is the message that needs to be sent back to the administration.

But as he boards the platform with her to travel up, he's visited by the ghost of Trimagasi (Zorion Eguileor), who tells him "the message requires no bearer".

He then climbs off of the platform and crawls into the darkness as the sleeping child is elevated back to the top.

The Platform ending explained: Is the little girl Miharu's daughter?

After Imoguiri called Miharou a liar, it looks as though she may have been telling the truth after lal.

However, director Galder Gaztelu-Urrutia has hinted the answer isn't so clear cut.

When the question was put to him, he told Collider: "I know this, but I’m not going to reveal it."

Could a sequel be on the way? 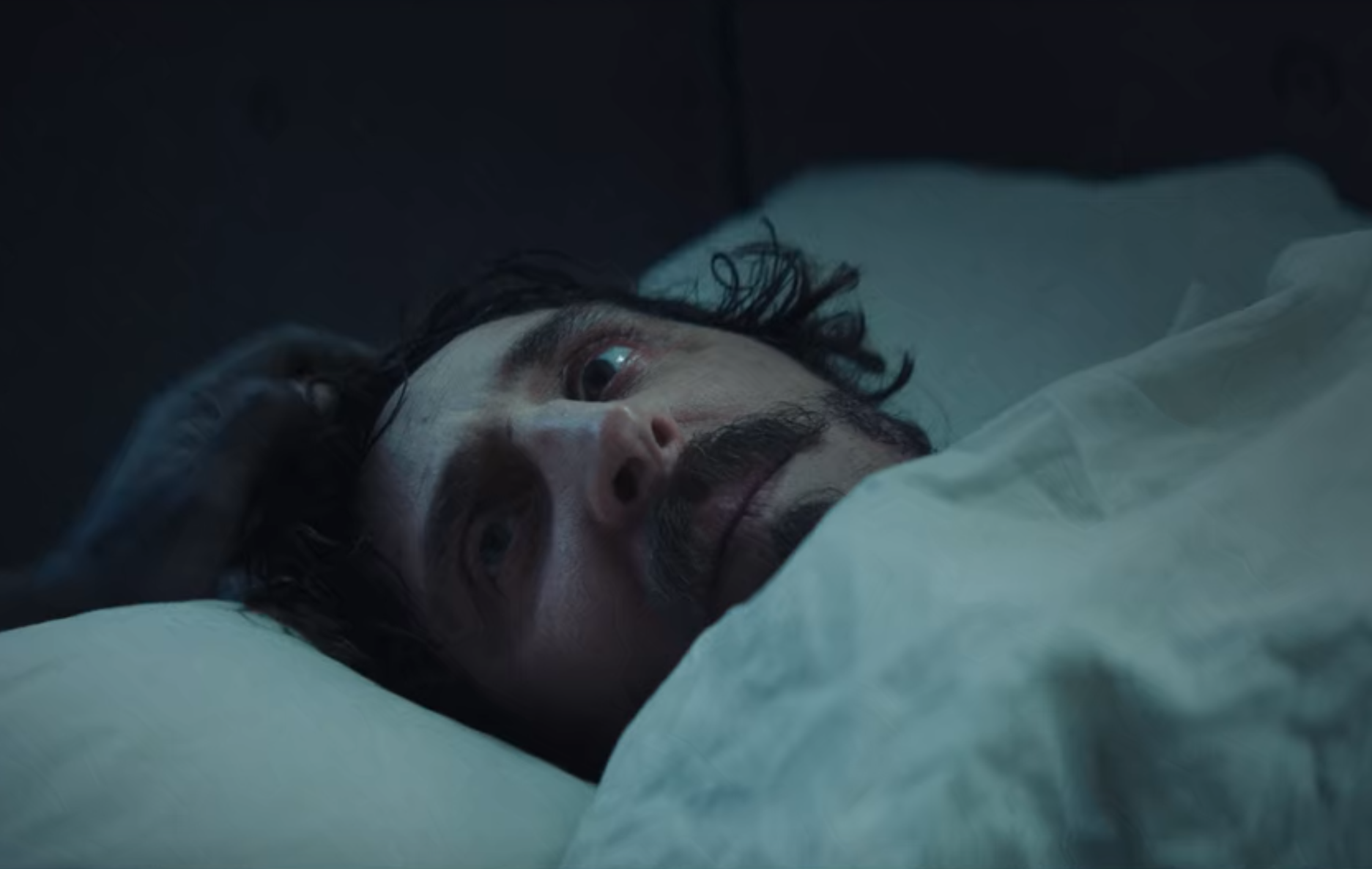 Netflix fans have been left confused by The Platform's ending (Credit: Netflix)

The Platform ending: Does the little girl make it to the top?

Gaztelu-Urrutia wants viewers to make their own conclusions.

However, he revealed that before editing the final cut of the Netflix movie, the question was answered.

"We actually did film a different ending of the girl arriving at the first level, but we took it out of the movie," he told Digital Spy.

"Ultimately I wanted it to be open to interpretation, whether the plan worked and the higher-ups even care about the people in the pit." 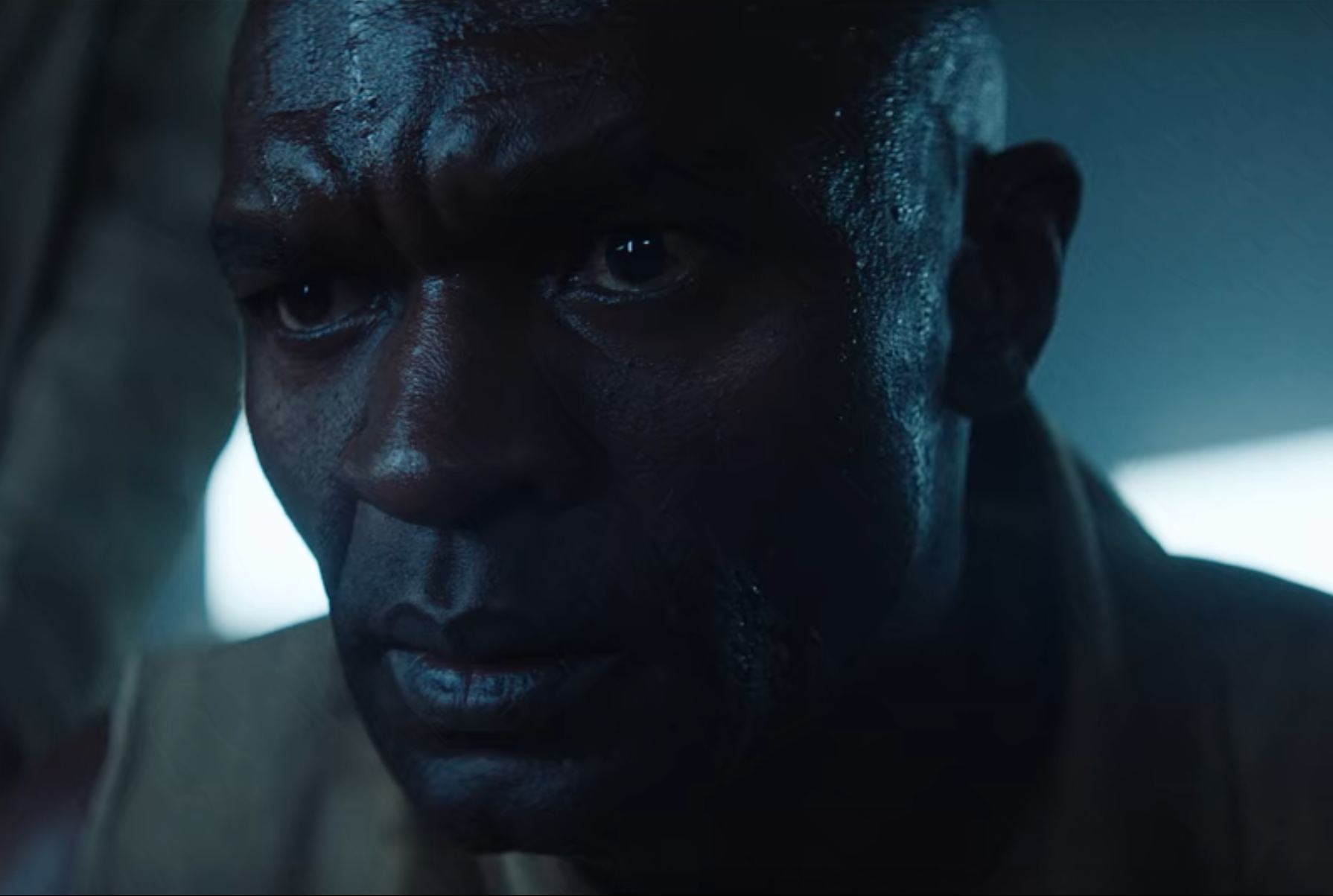 Could Netflix commission a sequel to The Platform? (Credit: Netflix)

The Platform ending: Does Goreng die?

In a bizarre twist, Gaztelu-Urrutia revealed that Goreng actually dies before reaching the little.

"To me, that lowest level doesn't exist. Goreng is dead before he arrives, and that's just his interpretation of what he felt he had to do," he added.

The Platform is available to stream on Netflix now

What do you think of Ola and James' baby name choice? Leave us a comment on our Facebook page @EntertainmentDailyFix and let us know.