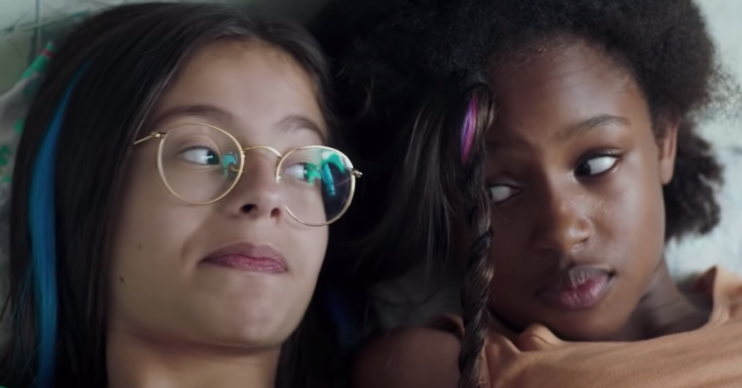 The subscribers were not a happy bunch

Netflix users have threatened to cancel their subscriptions and are ‘disgusted’ with the film Cuties.

The French film, made by the streaming giant, has provoked widespread outrage among viewers. 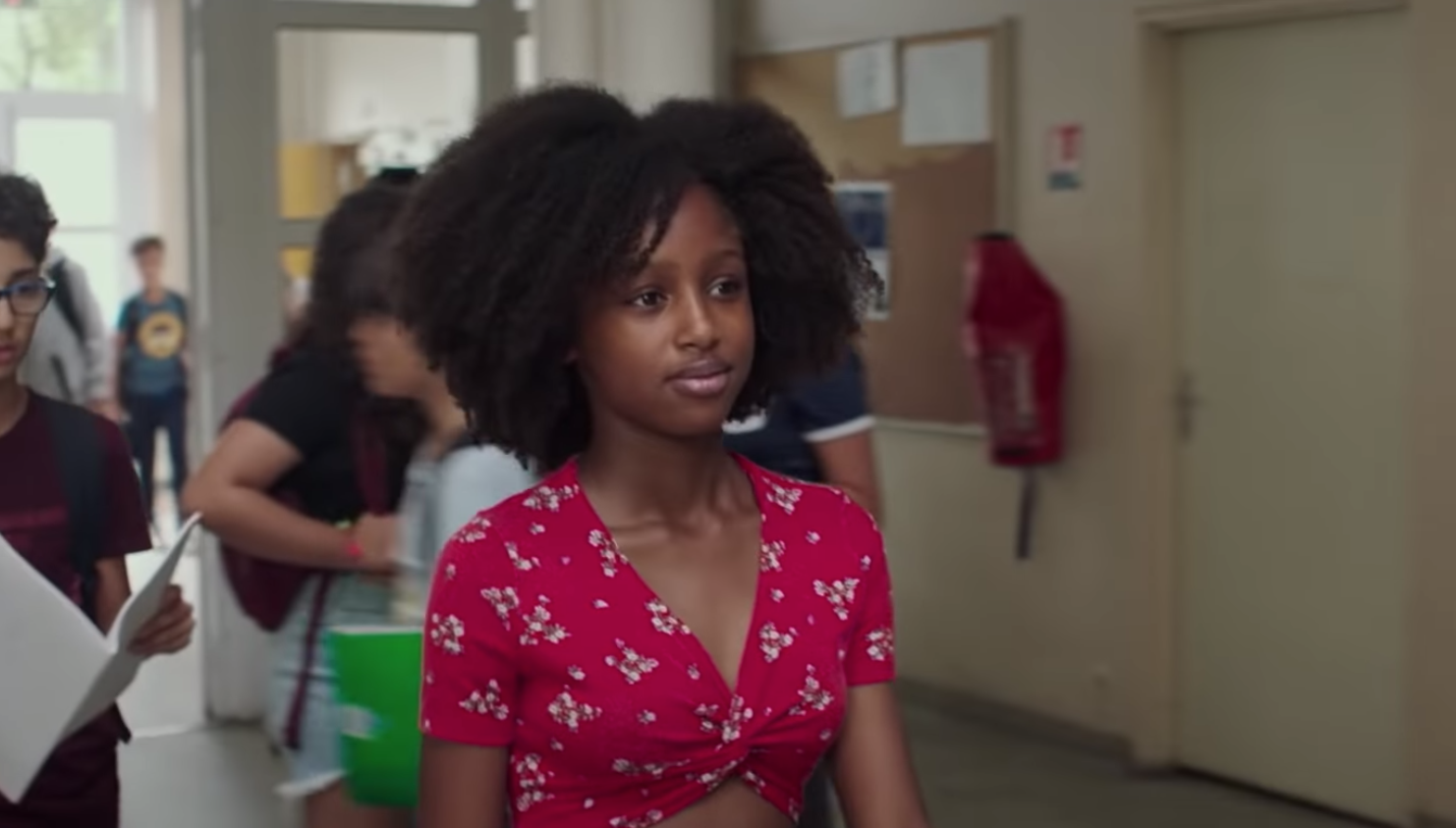 What is Cuties all about?

The film tells the story of 11-year-old Muslim girl Amy who disobeys her parents and joins a dance group.

Throughout the story, she rapidly grows aware of her ‘burgeoning femininity’.

Consequently, she upsets her mother and her values in the process.

“…without understanding what it means and how dangerous this can be.”

Why are people angry about Cuties?

Online film website IMDB created a guide for parents to tell them when inappropriate imagery to children would appear onscreen.

“A pair of tight leather pants on an 11-year-old girl is forcefully pulled down in the midst of a scuffle; the camera glances at her panty exposed bum,” one of the points said.

“An adult dancer shows her breast at the end of a dance video that two children characters are watching on a phone.”

who even thought that making a movie with eleven year olds and marketing it for 18+ is okay?? this is so disgusting #CancelNetflix pic.twitter.com/JWAL5h6SU9

#CancelNetflix because sexualizing 11 year olds and having a movie about them for 18+ year olds is clearly feeding pedophilia. pic.twitter.com/8WilnpXYim

#cancelnetflix is trending number one on Twitter, and for good reason. Join me and cancel your @Netflix account. Search #cancelnetflix if you don't already know why.

YOU can make a difference. pic.twitter.com/HzZ0gC5XLF

What did Netflix subscribers say?

It wasn’t long before ‘disgusted’ Netflix subscribers took to Twitter to voice their outrage.

There were so many complaints that a #CancelNetflix hashtag was created.

As a result, it soon began to trend on the social media site.

Who even thought that making a movie with 11-year-olds and marketing it for 18+ is okay?

“Who even thought that making a movie with 11-year-olds and marketing it for 18+ is okay??” one asked angrily.

“This is so disgusting.”

Over 660,000 people have subsequently signed a petition pledging to cancel their subscriptions.

This French film from Maimouna Doucouré is a feminist and powerful movie that denounces the hypersexualization of young teenagers, why Netflix chose this poster that is not at all representative of the film and create a stupid controversy. #Howtoblurramessage. #Mignonnes #cuties pic.twitter.com/xGQ2rVxfzR

However, the feedback wasn’t all negative.

One user said: “This French film… is a feminist and powerful movie that denounces the hypersexualisation of young teenagers.

Netflix also ran into trouble with its original artwork.

“Why Netflix chose this poster that is not at all representative of the film and create a stupid controversy.”

Netflix apologised for the original artwork.

It said: “We’re deeply sorry for the inappropriate artwork that we used for Cuties.”

Netflix also defended the film, telling Variety: “Cuties is a social commentary against the sexualization of young children.”

“It’s an award-winning film and a powerful story about the pressure young girls face on social media and from society more generally growing up.

“And we’d encourage anyone who cares about these important issues to watch the movie.”