Sitcom star Jennifer Gibney has revealed she has to keep her wits about her when performing with husband Brendan O’Carroll.

The Cathy Brown actress, 55, told the Express her partner loves winding up his colleagues on set - and she has to be switched on to ensure she's not distracted by his messing around.

Jennifer - married to the Mrs Brown performer since 2005 - also admitted Brendan knows exactly how to set her off, making her "extremely giddy".

Talking to the newspaper's website, Jennifer explained how she struggles to keep a straight face when sharing scenes with her hubby. 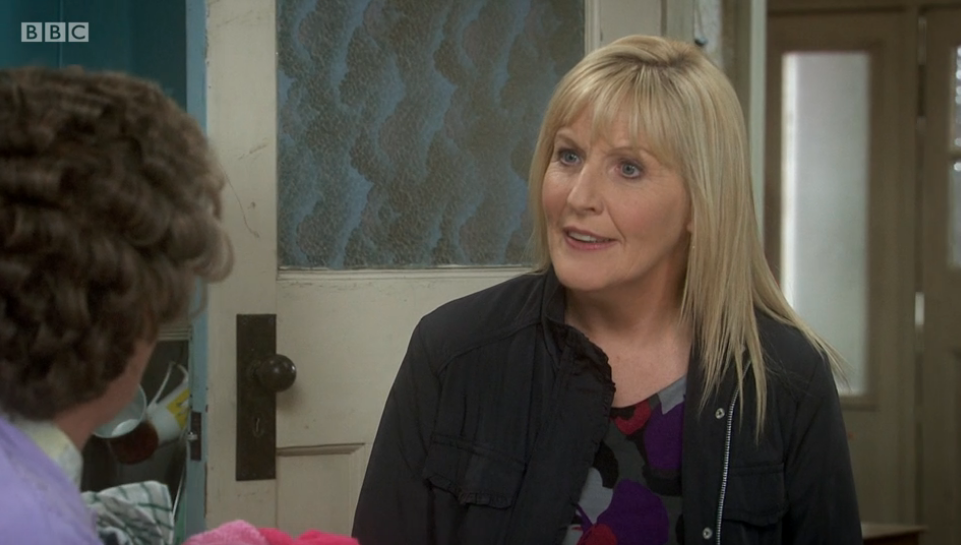 Jennifer has been married to Brendan for 14 years (Credit: BBC iPlayer)

"He is very mischievous and makes everybody laugh," she said.

"I have to be particularly careful because some people can laugh and get on with the scene.

"If I start to laugh it could be five minutes before I recover."

Jennifer added she was particularly susceptible to the giggles when Brendan imitates her right in front of her. 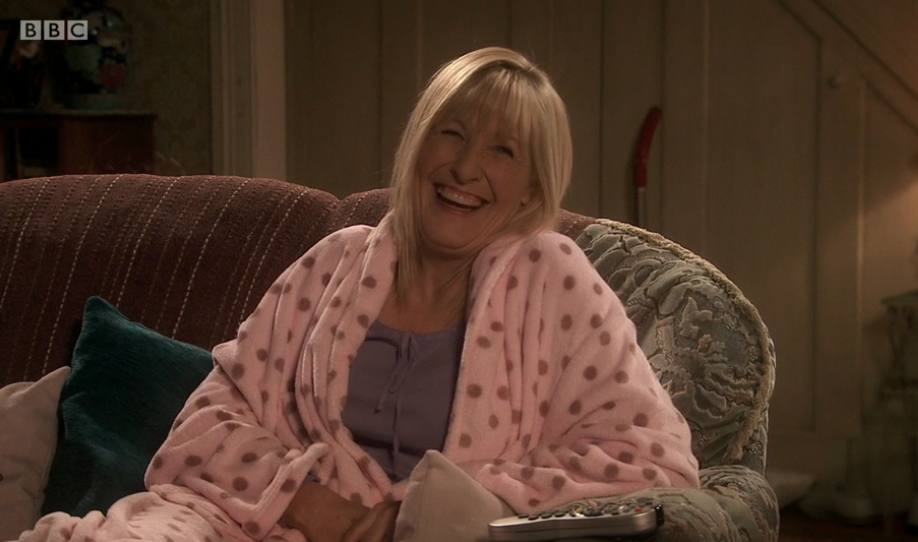 He knows how to crack her up (Credit: BBC iPlayer)

However, she added she makes every effort not to corpse due to the length of time her reactions can disrupt recording the sitcom.

Jennifer also noted working with several family members can help them all get along with one another better.

She said that any "bad humour" between relations in the cast never makes it to the stage while they are performing.

Instead, Jennifer believes the thrill of putting on a show actually "heals" any negative feelings within the family. 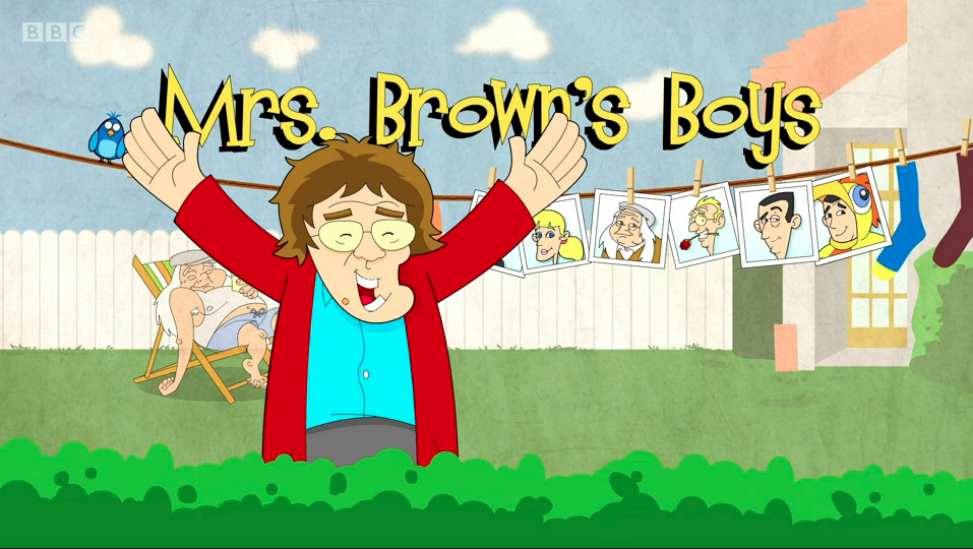