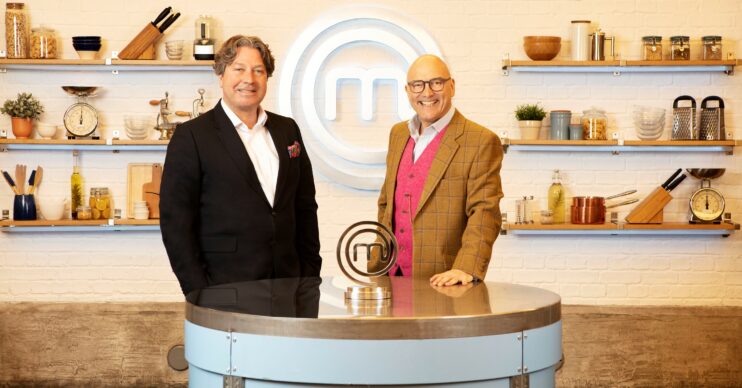 MasterChef announces a major shake-up ahead of latest series

BBC favourite will introduce a big change in 2024

The new series of MasterChef is almost upon us, and a new set of home cooks will compete for the title – but there are changes coming.

The show has announced a major shake-up, so what’s going on and how will it affect the show going forward?

Since 2014, the show has been filmed at 3 Mills Studios in east London and has provided us with the iconic MasterChef kitchen.

Gregg Wallace and John Torode and the crew will instead be filming in Birmingham, at the new Digbeth Loc. Studios in the south of the city.

This means all MasterChef series – from the regular MasterChef through to Celebrity MasterChef, MasterChef: The Professionals and the recently announced Young MasterChef – will all be filmed at the new location.

All festive specials will also be filmed in Birmingham, too.

What did the BBC say about the MasterChef move?

After releasing the news, Director of BBC Entertainment, Kate Phillips, said: “MasterChef is one of the BBC’s biggest entertainment shows and today’s announcement demonstrates our commitment to the brand and city of Birmingham.

“It’s an exciting new chapter and its move to one of the UK’s youngest and most diverse cities will provide many opportunities in the area to support an already thriving production sector.”

And he had this to say about the move.

“I am genuinely thrilled that MasterChef is coming to Birmingham and honoured that [the show] has chosen to locate such an iconic production at Digbeth Loc.”

When is the new series of MasterChef?

That’s all to come in two years time, but what about the next series?

The last time we saw MasterChef in any form was MasterChef: The Professionals at the end of 2021, when Brummie chef Dan Lee wowed Marcus Wareing and Monica Galetti with his Chinese-British fusion food.

But now it’s the turn of regular folk, and the BBC tells us that the new series is only just around the corner.

And we’re talking only a matter of weeks.

Look out for it next month on BBC One.