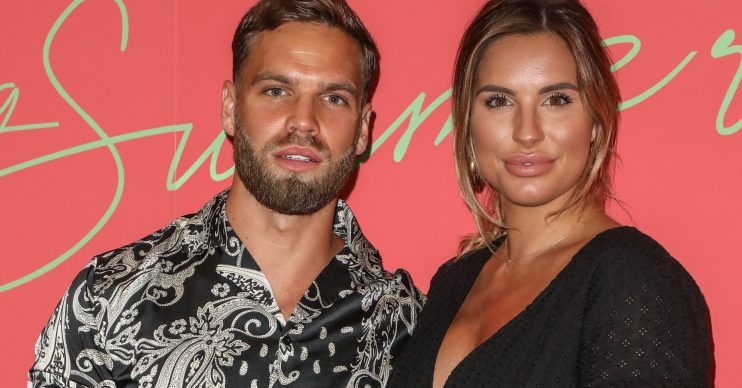 The Love Island pair – who met during the 2017 series of the reality show – had told fans they were expecting back in May.

On Sunday, Jess, 26, posted an adorable snap onto Instagram of the little one’s tiny feet on crisp, white sheets.

She simply captioned the image: “Baby Lever” followed by a black heart emoji.

Many of her 1.3million followers, including celeb pals, got in touch to congratulate her on her new arrival.

Baby we did it ❤️

Dom also shared a sweet pic of him carrying the baby – whose gender and name are yet to be revealed – as he left the hospital.

He captioned the image: “Baby we did it,” followed by a red-heart emoji.

Later that year, they shocked fans revealing they’d quietly tied the knot properly at a private villa in Mykonos with just 22 guests in attendance.