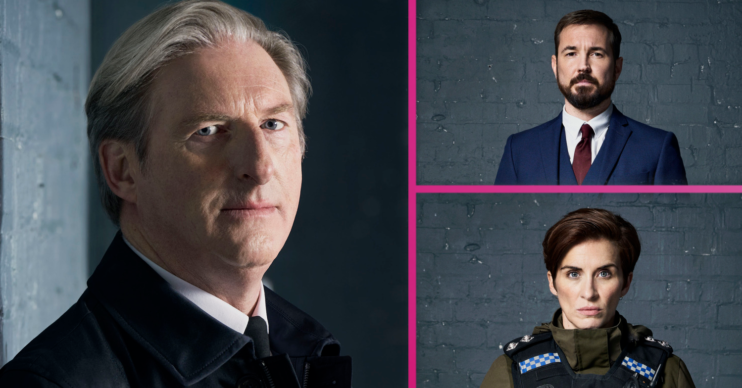 Line of Duty season 7 might be a way away, but fans are desperate to know if and when a new series will be recommissioned.

Amid all the speculation, bookies have now issued odds on whether a seventh series of the hit BBC One crime drama will happen.

Furthermore, there are odds of a spin-off series, too!

What did the bookies say about Line of Duty season 7?

Online bookie Betfair has issued odds on whether a new series will happen, and when.

Elsewhere, the odds for the BBC to announce that the sixth series will be the last is 8/1.

What about Strictly and I’m A Celebrity appearances?

A spokesperson for Betfair said: “The finale may have underwhelmed many, but the odds suggest it will not be the last you have seen of AC-12 on your screens.

“Compare that to 8/1 for the show to have ended with Sunday’s finale.”

The company also issued odds for appearances by the cast in Strictly and I’m A Celebrity.

Vicky McClure was the favourite for Strictly (11/10), while Martin Compston is top of the list at 4/1 for I’m A Celebrity.

What the BBC say about a return for the show?

As for what the BBC says about a seventh series, it issued a statement yesterday (Monday May 3).

Line of Duty season 7: Bookies offer odds on a new series AND a spin-off series