The Nest ended on a huge cliffhanger last night (April 12).

Neither Dan nor Emily nor Kaya are the biological parents of the baby – and the bombshell changes everything.

Does this mean Kaya will keep the baby?

Here's everything you need to know about BBC drama The Nest... 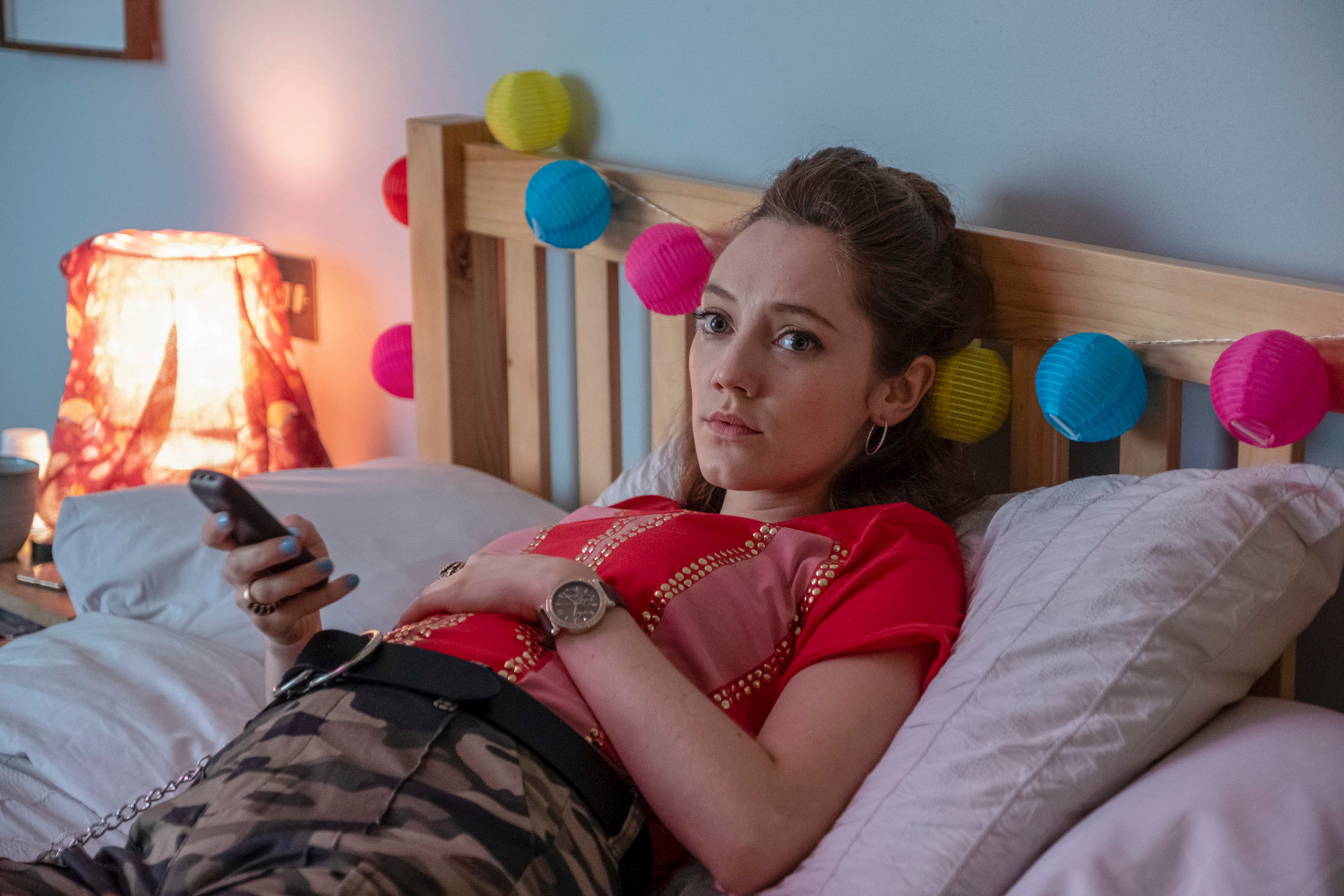 Will Kaya keep the baby in The Nest? (Credit: BBC)

Does Kaya keep the baby in The Nest?

In last night's episode, Kaya was shocked when Emily asked for her permission to do a DNA test on the baby.

Although the teen agreed, she was clearly disappointed to realise Emily and Dan don't trust her.

When the results came back, it was revealed that none of them are the biological parents.

Thanks to an epic mix-up at the surrogacy clinic, Kaya was unknowingly been carrying another couple's baby.

While they may not be bold related, Emily and Dan are still determined to keep the child and raise the little girl as their own.

However, the change in circumstances has a big impact on Kaya – especially when her mum Siobhan pays her a visit.

Will she change her mind and keep the baby?

It certainly looks that way when Emily and Dan turn up at the hospital and see Kaya bonding with the baby.

Of course, fans won't know for sure what happens until the series final tonight (April 13).

Just a heads up, expect the unexpected.

The Nest series finale is on BBC One tonight (April 13) at 9pm.

In total, there are five episodes of The Nest.

If you've missed an episode, you can catch up on BBC player.

What do you think of The Nest on BBC One?