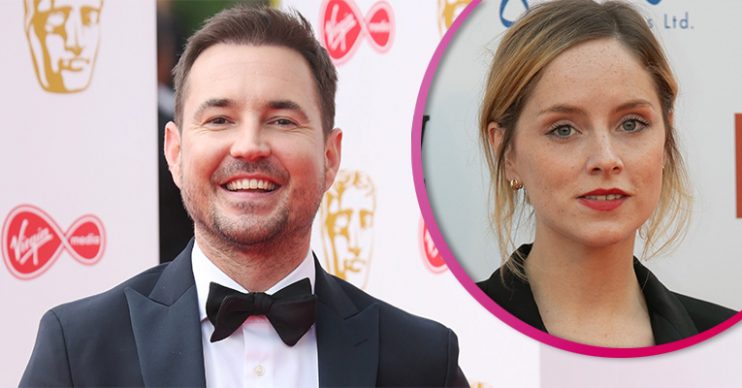 Martin Compston and Sophie Rundle have signed up for a new BBC One thriller.

The Line of Duty actor and the Peaky Blinders actress have teamed up to star in The Nest.

In it which they will play wealthy couple Dan and Emily, who have everything they could want apart from a baby – but their issue looks to be solved when they meet 18-year-old Kaya (Mirren Mack) in a chance encounter.

Martin said: “I’m absolutely delighted to join the cast of The Nest. Nicole Taylor is one of the most exciting and original voices in writing today, I’m chuffed we’re finally working together.

“Combined with filming in Glasgow and going back onto BBC One in my native west coast accent makes it a dream scenario.”

The screenwriter, who is also an executive producer on the drama, said: “I am overjoyed to be filming in my hometown of Glasgow with a cast I have long dreamt of writing for.

“Martin, Sophie, Kate, Shirley, James, David … they’ve all been chatting away in my head for years as I’ve been writing (unbeknownst to them) so I could not be more proud that they have agreed to join ‘The Nest’ and make these characters real.”

Lucy Richer, senior drama commissioner and executive producer, added: “Nicole Taylor’s extraordinarily brilliant and compelling scripts have drawn some of the UK’s finest talent and we are delighted to have Martin Compston and Sophie Rundle head up this wonderful ensemble cast.”

The Nest will start shooting in Glasgow next month.

Martin was last seen on our screen in the tense finale of series five of Line Of Duty.

The finale was supposed to be the moment when the identity of the mysterious ‘H’ was revealed.

Instead, it left fans disappointed when ‘H’ was revealed to be not one person, but four “bent coppers” inside the force.