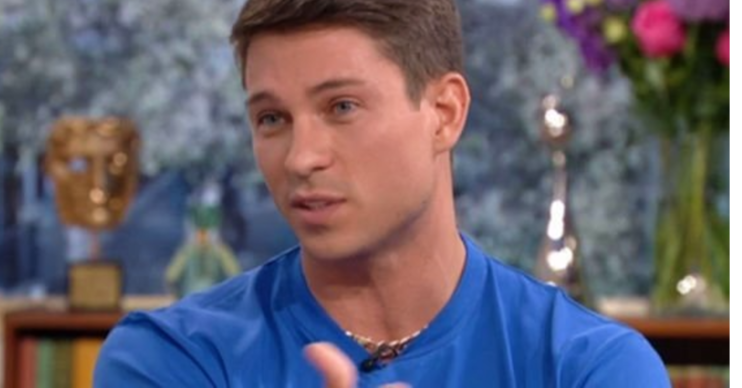 Joey Essex: Grief and Me – How much is Joey Essex worth?

The ITV star is practically rolling in it!

The Joey Essex: Grief and Me documentary focuses on one of the UK’s biggest reality stars tonight.

He’s become one of the UK’s best known reality stars in recent years.

In his latest TV show, Joey Essex: Grief and Me, the Essex-born lad explores how his mother’s passing impacted his life.

With all these shows and brand partnerships under his belt, how much is Joey Essex worth?

How much is Joey Essex worth?

According to Celebrity Net Worth, Joey is worth $10 million (£7 million).

He may not be portrayed as the smartest tool in the shed, but when it comes to money Joey is smarter than he looks.

Joey first appeared in TOWIE back in 2011.

As the cousin of co-star Chloe Sims, he quickly became a fan favourite.

Aside from the ITVBe show, Joey has made most of his money by partnering up with big brands.

He’s believed to have bagged himself a cool £500,000 for a range of hair products called Joey Essex D’Reem Hair and two fragrances, Fusey for men and My Girl for women.

He also recently released an autobiography detailing his life growing up in the spotlight.

But the deals didn’t stop there.

Joey also launched a clothing line, and is believed to have bagged six-figure deals with both McDonalds and biscuit brand Jaffa.

Other partnerships he’s had include advertising deals with Volvic and Batchelor’s Cup-a-Soup.

In 2013, after becoming popular for his style on TOWIE, Joey decided to open up a shop of his own, Fusey.

What other shows has he starred in?

In 2013, he reportedly earned around £60,000 for his appearance on I’m A Celebrity. Since then he’s also scored appearances on Celebs Go Dating and Educating Joey Essex.

ITV also signed him up to star on short-lived reality series The Jump. While the show wasn’t exactly a big success, that didn’t matter to Joey, who reportedly earned a whopping £250,000 to take part.

He also got a nice little pay packet for his role on BBC series Celebrity Masterchef.

Not only that, but his home in Essex is apparently worth £1.6 million.

Joey’s own company, Joey Essex Management Ltd, is believed to hold around £485,000 in assets too.

Oh and in case you were thinking of inviting him anywhere; his fee for personal appearances is £50,000.

Joey Essex: My Grief and Me airs tonight (June 3) on BBC One at 9pm. It will also be available to watch on iPlayer.