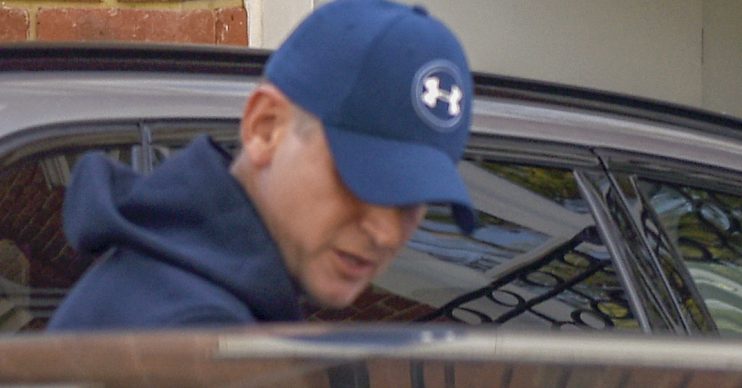 Jeremy Kyle finally breaks his silence after his show is axed

He will continue to work with ITV

Jeremy Kyle is “utterly devastated” following the cancellation of his show amid the death of one of its guests.

The 53-year-old presenter fronted the eponymously titled The Jeremy Kyle Show, which was axed on Wednesday (15.05.19) after 14 years on screen following the death of Steve Dymond, who allegedly took his own life a week after taking a lie detector test on the programme.

And in a statement, Jeremy has said he’s been left “devastated” by the recent events, as he sent his “thoughts and sympathies” to Steve’s family.

Carolyn McCall, ITV’s CEO, said: “Given the gravity of recent events we have decided to end production of The Jeremy Kyle Show.

“Everyone at ITV’s thoughts and sympathies are with the family and friends of Steve Dymond.

“The previously announced review of the episode of the show is underway and will continue.”

But the network won’t be cutting ties with Jeremy completely.

Carolyn added: “ITV will continue to work with Jeremy Kyle on other projects.”

How do you feel about The Jeremy Kyle Show being axed? Leave us a comment on our Facebook page @EntertainmentDailyFix and let us know.