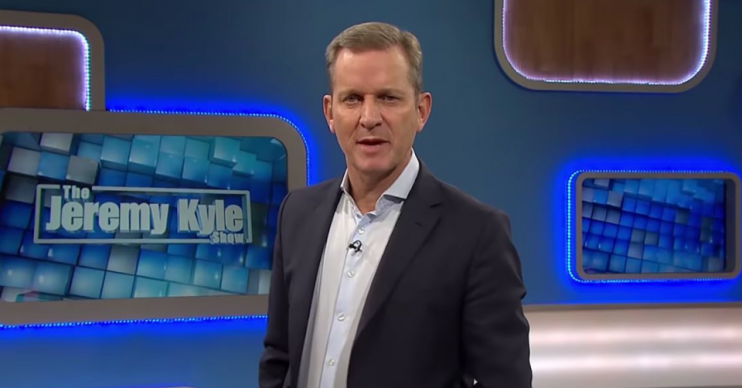 The presenter's show was axed following the death of a guest

TV presenter Jeremy Kyle has been asked to give evidence at the parliamentary inquiry into ITV’s duty of care.

In a tweet earlier today, the Digital, Culture, Media and Sport Committe, said they will be questioning ITV on Tuesday June 25 and Jeremy has been invited to give evidence.

Did the Jeremy Kyle show exercise a duty of care towards its participants?

What are the wider issues brought up by reality TV and other shows like @LoveIsland?

We’ll be questioning @ITV on Tuesday 25th June. We have also invited Jeremy Kyle to give evidence to our inquiry. pic.twitter.com/OShCWymuo1

The parliamentary committee will also be looking at shows such as Love Island, which has seen two former participants, Mike Thalassitis and Sophie Gradon, take their own lives following appearances.

The Jeremy Kyle Show was axed last month after it emerged that former guest, Steve Dymond, had taken his own life days after appearing on the show.

Many others have since come forward claiming the show treated them poorly with one saying she had attempted suicide twice after failing the lie detector.

It’s understood that Steve had approached the show in an attempt to prove he hadn’t been unfaithful to his partner, Jane Callaghan.

But, filming the show on May 2, he failed the lie detector test, which prompted the end of his relationship.

Reportedly ‘humiliated and traumatised’, Steve took his own life, revealing in his final texts that he “couldn’t live without her”.

It was also revealed that Steve had suffered from depression.

In the following days and weeks, Steve’s estranged wife, Dianne Healing, accused him of being a paedophile who was terrified of being exposed.

Dianne told The Sun that he was a “prolific liar”.

His ex-fiance has revealed that no one had come forward to claim his body.

Speaking to The Mirror, Jane said: “I just got a phone call from the council to say they had arranged the funeral themselves because no one else had come forward.”

She explained that she had received a call from an environmental health officer who was arranging the burial.

“I will go with my daughter because I don’t want to regret it later but I still have very mixed feelings about it.”

“I’m still all over the place. I was told there’s only a couple of people who asked to be kept informed of the funeral. It’s sad it has ended like this,” she added.