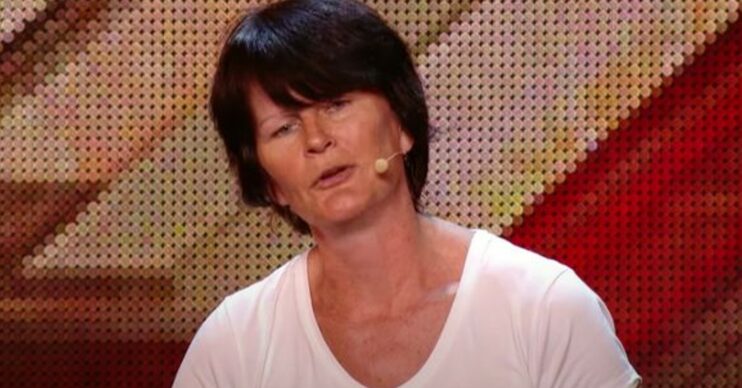 Former X Factor star jailed over stalking hell: ‘Voices in my head tell me to kill you’

The ITV singer is back in jail again

A former X Factor star has been jailed for the second time.

The singer has been jailed after bombarding her therapist with abusive messages and emails.

She also sent the therapist a gift card that read “die” on the side alongside “it’s all over now”.

In one of the numerous offensive emails, Sharon said: “Can you help me with the voices in my head telling me to kill you’.

It marks the second time the mother-of-two has been jailed for stalking her therapist.

Read more: The X Factor cancellation: Fans divided after ITV says it has ‘no current plans’ to bring it back

She was previously jailed for three years in 2018 for stalking him and was released in July this year where she faced homelessness.

Sharon admitted to five breaches of an indefinite restraining order which banned her from contacting her victim for life.

During her first trial, it was revealed that Sharon had slashed the roof of his car, emptied bins on his driveway and tried to break into his home.

The therapist was also fired from his job after Sharon made false claims about him.

Things became so bad that he was forced to install CCTV in and around his house over fears for his own safety.

She sent him a message that included pictures of a crossbow and a gun. She then wrote: “Which one will it be? Goodbye, good riddance and die slowly please!”

Her victim told police: “She was released at the end of July and within about a fortnight threats to my life and harassment began again.

“Once again I took this as a threat to my life.”

Meanwhile, let us know on our Facebook page @EntertainmentDailyFix.