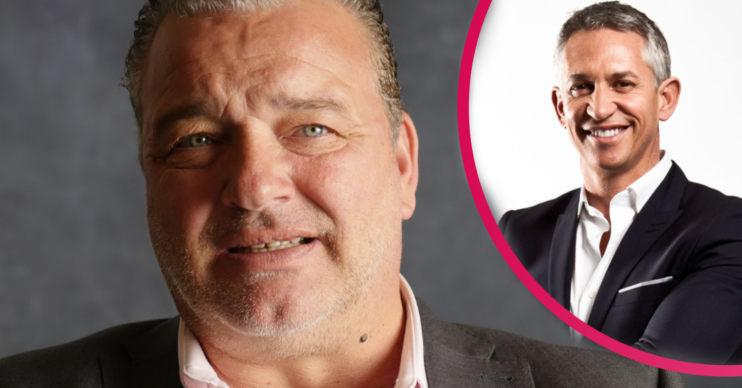 Declared the BBC films an upsetting but important documentary

Football’s Darkest Secret left viewers in tears last night after it revealed the level of abuse of young boys in football in the 1970s and 80s.

The BBC documentary gained support from its very own Gary Lineker, who called it “upsetting, but so incredibly important”.

Furthermore, the 60-year-old Match Of The Day presenter went on to praise former teammate and abuse survivor, Paul Stewart.

This is so upsetting, but so incredibly important. It could have been any of us. It can’t ever be allowed to happen again. #FootballsDarkestSecret.

How did Gary pay tribute to those featured in Football’s Darkest Secret?

The three-part documentary features various players who were abused by coaches while playing for youth teams across the country.

One of them was Gary’s old teammate, Paul Stewart, who he played with at Tottenham.

Gary said in a tweet: “This is so upsetting, but so incredibly important. It could have been any of us.

“It can’t ever be allowed to happen again.

What else did Gary say?

“One of the grimmest, most emotive things I’ve ever watched,” he wrote.

“So much admiration for the bravery in speaking out from those poor victims of an unimaginable hell.

And it wasn’t just Gary who had his say.

Viewers praised the players who had the courage to share their stories.

One viewer said on Twitter: “30 mins in #FootballsDarkestSecret is hugely difficult to watch but it’s so important that the stories are heard.

“The players are extremely brave & heroes for sharing the horrors they experienced.”

Read more: Where is abuser Barry Bennell now and what happened to Andy Woodward?

Another wrote: “Beyond horrific what happened to these players. So brave for coming forward.”

A third commented: “Strength beyond words, not victims, just heroes.”

Finally a third said: “This programme #FootballsDarkestSecret is sickening to watch.

“Incredible courage from victims to speak up and make sure that those guilty were brought to justice. There is no prison sentence long enough for these monsters.”