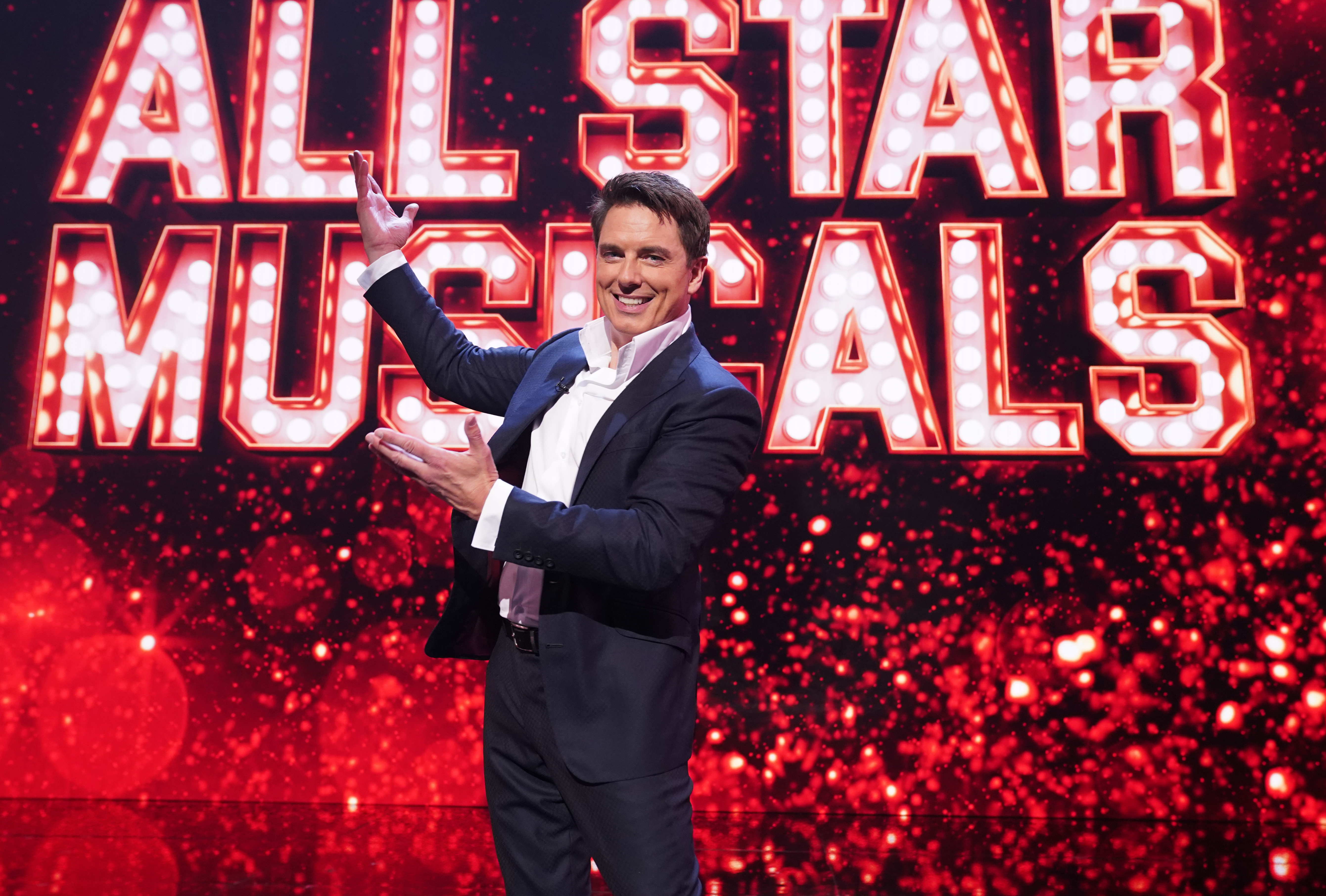 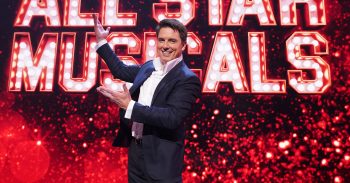 The John Barrowman-fronted show was a hit

The audience reaction to All Star Musicals could have gone either way when it aired on ITV on Sunday night.

But as six famous faces took to the stage to belt out classics from popular musicals, fans at home loved it and are now demanding a complete series.

After high praise from the judges for his performance of From Now On from The Greatest Showman, and a maximum 20 stars out of 20, Corrie’s Daniel was crowned the winner.

“I’m feeling elated,” Daniel said after his name was announced. “I’m glad to be taking this back to Corrie.”

Viewers were also treated to a stunning duet of I Know Him So Well by Elaine and Kristin, and Trevor performed a number from his musical Aladdin, with Kevin joining in to show off his Strictly skills.

All this made sure just one outing of the show wasn’t enough for viewers who absolutely loved the concept and have now demanded ITV make a full series of the all-singing all-dancing contest.

#AllStarMusicals needs to be made into a series @ITV @JohnBarrowman was brilliant as was @elaine_paige and everyone else involved! Please commission a series!

No surprise about who won – definitely the best overall. Hope they do another one of these at some point. #AllStarMusicals

Loved #allstarmusicals wishing it was on every week. Also how amazing was @astonishingtrev and @Matthew_croke #stars

What a great show tonight. So good to have musicals front and centre on a Sunday night with such talented performers and entertaining panel and presenter. #fabulous @ITV when are you bringing it back #AllStarMusicals

Oh, and you can put any show and venue on the table and I’ll raise you @elaine_paige in the LONDON PALLADIUM. THAT is musical theatre personified, my friend. pic.twitter.com/tJnNrxPmhP

Read more: London Hughes admits to crush on judge on All Star Musicals

Did you enjoy All Star Musicals? Leave us a comment on our Facebook page @EntertainmentDailyFix and let us know what you think!