There were a couple of surprises on this Saturday's The Masked Singer... the unveiled artist was ACTUALLY FAMOUS and Rita Ora's guessing game was strong!

Host Joel Dommett revealed the latest character to be voted off was Daisy the flower... US artist Kelis in real life!

Amazingly, Rita Ora - who has been widely and wildly off the mark guessing the singers - correctly identified the 40-year-old singer.

She said: "I'm the first person to get it right out of all the panellists. Can I just say one of the most important artists when I was growing up."

Revealing why she agreed to take part in the show, Kelis said: "People have just been telling me my voice was distinct my whole career. I said let's see how distinct my voice is." 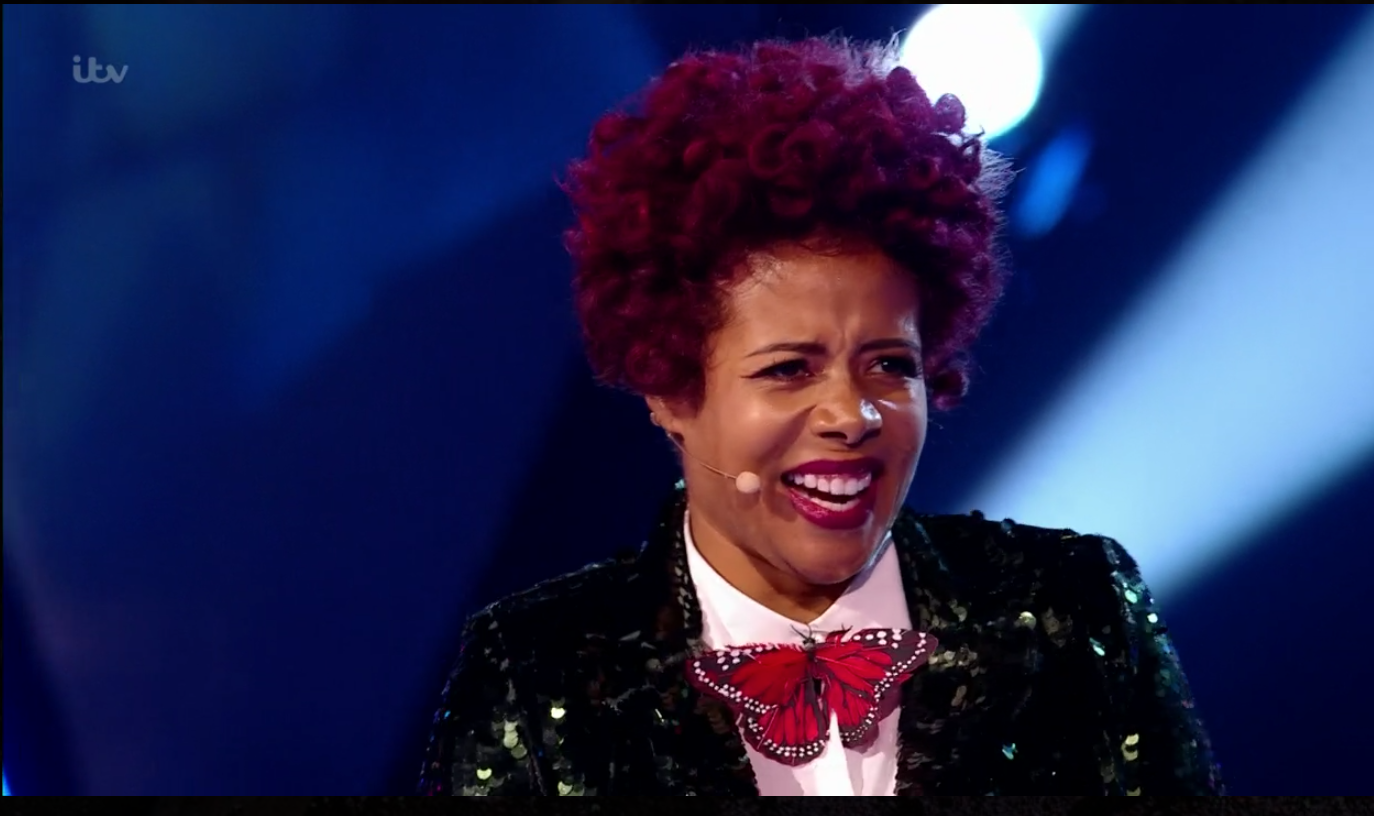 Kelis wanted to see how distinct her voice is (Credit: ITV)

Earlier there was some embarrassment for the programme as Jonathan guessed that the Daisy might be singer Natalie Cole, who passed away in 2015.

This was followed up by a tweet from the verified Twitter account of The Masked Singer, which read: "Daisy. Who are you?! Our detectives think it could be @NatalieCole, 'MissCherryLala, @FleurEast or @Alyssa_Milano Who do YOU think it is? #MaskedSinger (sic)."

I can’t believe Kelis was behind the mask on The Masked Singer. I mean that’s quite a big deal isn’t it?

Read more: Celeb sick of being asked if she's on the voice 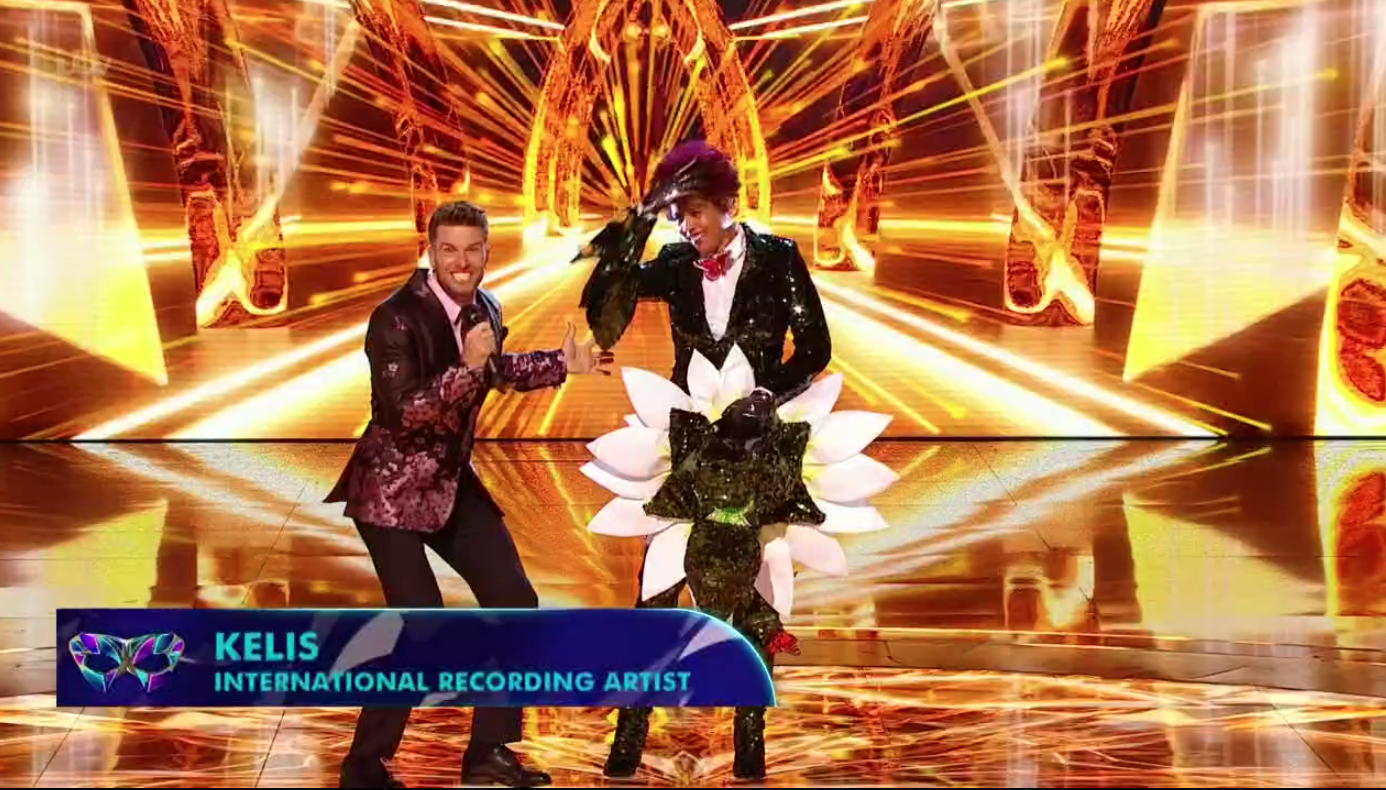 Viewers were impressed to see a performer of Kelis' calibre on the series...

I can’t believe #Kelis was behind the mask on #TheMaskedSinger I mean that’s quite a big deal isn’t it? Might start watching this 😬