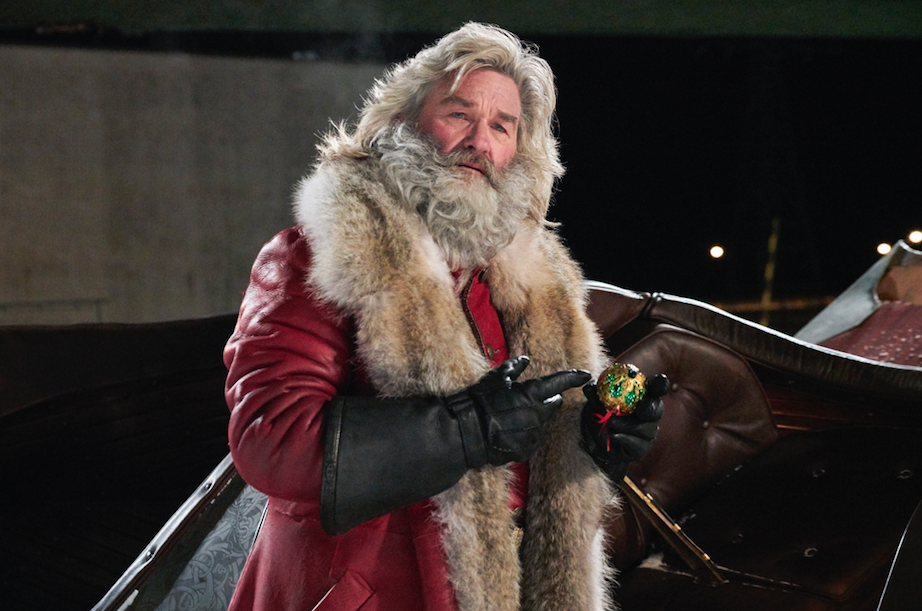 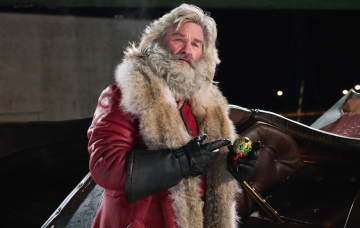 The 10 best Christmas films on Netflix to binge on

Bored by the Beeb? Irked by ITV? Then turn to Netflix for your festive viewing

But perhaps most importantly, Christmas is a time for getting covered in Quality Street wrappers as you park yourself in front of the telly for days of festive viewing.

As the finishing touches are put to this years’s Christmas TV listings schedules, ED! is already making a list of what we’ll be watching and checking it twice.

However, if you’re not inspired by the Yuletide telly offerings from the BBC, ITV, Sky and more, here are a few of Netflix’s Christmas 2018 films you may wish to switch on instead.

Plus: are you a Christmas movie buff? Do you know your Home Alone from your Elf? Then prove it by taking our festive film quiz – and make sure you let us know your score over on our Facebook page @EntertainmentDailyFix.

From the makers of Harry Potter and Home Alone comes this festive treat which sees two children team up with Santa Claus (played by Kurt Russell, of course) for an all-new adventure.

A young journalist dispatched to get the hot scoop on a dashing Prince set to become king ends up getting far more than she bargained for when his throne comes under threat.

A Christmas Prince: The Royal Wedding

One year on, Amber and Richard are preparing for a fairytale wedding. But is she keen to be Queen?

The Holiday (from 7 December)

Kate Winslet, Cameron Diaz, Jack Black and Jude Law star in this holiday home swap rom-com which will leave you feeling warmer than drinking a bellyful of mulled wine.

Read more: QUIZ: Name the Christmas film from one frame!

A Yuletide scheme is planned by Vanessa Hudgens when a baker and a princess realise they can pass for twins.

A magical, antique Advent calendar that can predict future turns the life of a struggling photographer upside down in this new romantic comedy.

Grouchy teacher Martin Freeman must direct the school play – but will the magic of Christmas warm his broken heart in this riotous family comedy?

A uplifting and poignant animated tale set in 1910s Ireland based on a story by legendary author Frank McCourt.

Danny DeVito and Matthew Broderick star as warring neighbours desperate to outdo each other in this festive comedy.