Paddy Kirk and Chas Dingle's relationship is thrown into turmoil next week when Chas discovers she's pregnant - and it soon becomes clear the pair aren't on the same page when it comes to having a baby.

After overhearing Chas confess to mum, Faith, that she is pregnant, Paddy is left stunned when he realises he is going to be a dad. 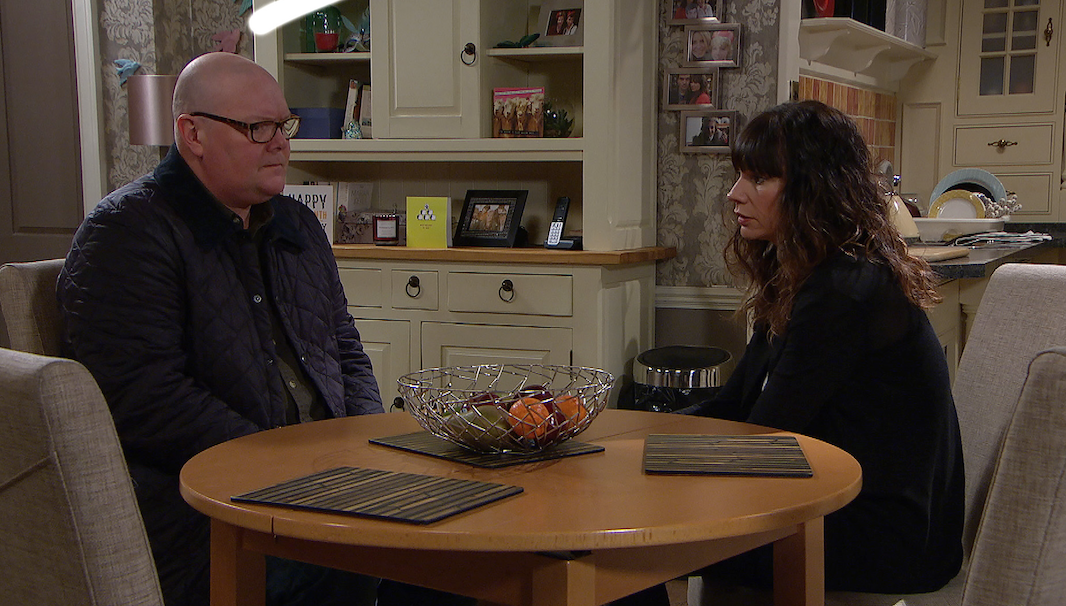 Paddy and Chas have some serious talking to do (Credit: ITV)

With the pregnancy unplanned, Chas has been waiting for the right time to tell her other half they're in the family way...

But when Paddy confronts Chas the next morning, the mum-to-be is actually relieved that he knows and the pair discuss their options.

After much deliberating, they both agree that Chas should have an abortion.

But is Paddy being entirely honest about his feelings? 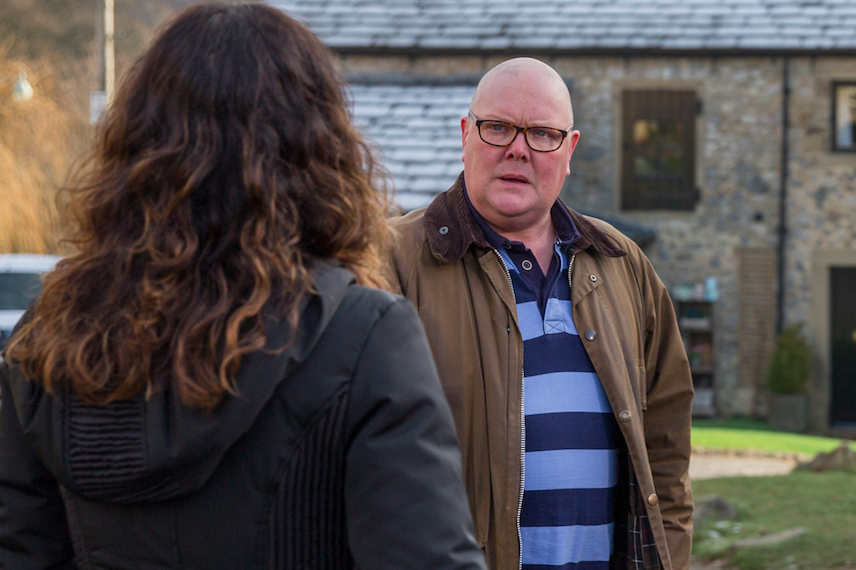 Chas is happy with the decision, knowing it is the right thing for them to do. But the vet is disappointed and clearly hoped their chat would have a different outcome. 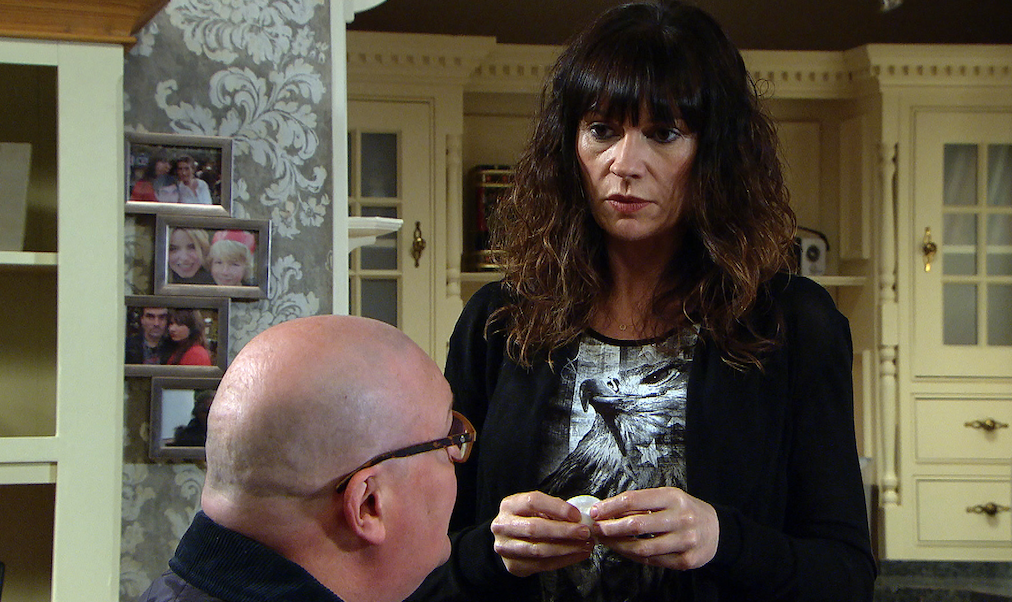 Chas is shocked when she realises Paddy wants to keep the baby (Credit: ITV)

Chas is speechless when Paddy admits that he actually wants to keep the baby - but despite his feelings about wanting to become a family of three, Chas remains unmoved.

Paddy's heartbroken when Chas admits she still wants to have the abortion as planned - but will he be able to change his girlfriend's mind before it's too late?

Will Paddy be able to change his girlfriend's mind? (Credit: ITV)

And if the pair continue to disagree on whether to have a family or not, could this spell trouble for the pair as a couple and not just as parents?

Do you think Paddy and Chas would make good parents together? Leave us a comment on our Facebook page @EntertainmentDailyFix and let us know what you think!