Emma Willis thanked her husband Matt for putting up with her "bossiness" as she wished him a happy wedding anniversary.

The former Big Brother presenter and the Busted star tied the knot in 2008, and as they marked the milestone on Sunday Emma gave fans a peek at their big day.

One snap showed the couple locking lips after being pronounced man and wife and another showed Matt giving his bride a piggy back.

12 years ago we tied the knot ➡️ 2 years ago we did it all again! Best 12 years of my life... thank you @mattjwillis for loving me and putting up with my bossiness 🙈😂❤️🌍

"Thank you Matt Willis for loving me and putting up with my bossiness."

Matt marked the anniversary by sharing an adorable picture of Emma laughing as he kissed her.

"Two years with this strong powerful kind and loving woman who literally blows me away daily," he wrote.

12 years with this strong powerful kind and loving woman who literally blows me away daily... We are off to spend time with our family and celebrate. couldn’t be happier today. Hope everyone has an amazing day... x

"We are off to spend time with our family and celebrate, couldn't be happier today.

"Hope everyone has an amazing day."

Fans were absolutely charmed by the wedding pictures.

"You two are such lovely people and together a lovely couple," wrote one person on Instagram.

"So beautiful," gushed another. One fan said the couple were "the cutest".

Another person said that Emma and Matt were "couple goals". 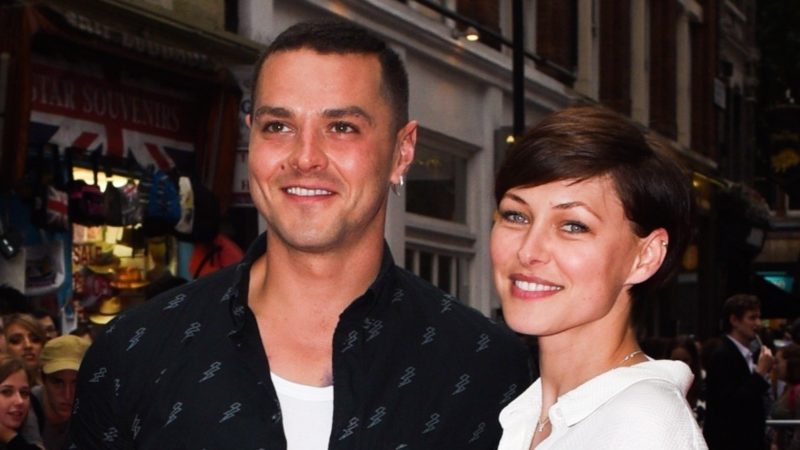 One posted on Matt's account: "She is a beauty and defo a keeper. Lucky you x."

In 2009, the presenter gave birth to a daughter named Isabelle.

They added to their family in 2011 when they had s son named Ace, and they welcomed a girl named Trixie in 2016.