Actor Martin Freeman, who is currently starring in new ITV drama A Confession, has said he thinks there are not enough cops on UK streets.

The Hollywood star, 47, is playing Detective Superintendent Stephen Fulcher in the true-crime series, which recounts the real-life story of a police officer forced to quit in 2014 after he was disciplined for gross misconduct.

The local community turn out in force to search for a missing Sian.
A Confession. Watch now @ITVHub pic.twitter.com/7JlgAw7FMI

Supt Fulcher breached police protocol in the hunt for killer Christopher Halliwell, whom he arrested in 2011 for murdering 22-year-old Sian O'Callaghan.

Martin has admitted he believes the former police officer, who also got Halliwell to confess to killing a woman named Becky Godden years earlier, was treated unfairly.

There aren't enough police on the ground. You're going to get rid of good ones as well?

In a conversation with the Mirror, he said: "It's one of those things where you go, 'I can't believe that. He's been properly done there'. And not only has he been done, but it's someone who you really do want working for us.

"There aren't enough police on the ground. You're going to get rid of good ones as well? It's a very dodgy road to go down, I think, for us as a society." 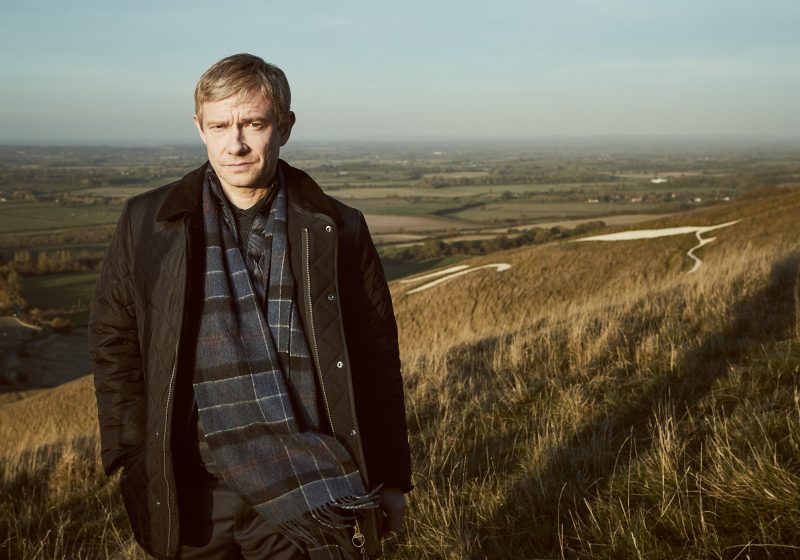 Speaking about his part in A Confession earlier this month, Martin said he wasn't nervous about potential controversies surrounding the drama.

As reported by Digital Spy, he said he thinks the new six-part drama penned by screenwriter Jeff Pope (Stan & Ollie, Pierrepoint) has "a very human way" of telling its story.

He said: "I think sometimes I've been wrong not to feel that [wariness], in the past. I've taken decisions in my professional life where, in hindsight - not many, but occasionally in hindsight - where I probably should have thought of that."

Speaking further, he said someone will undoubtedly "be offended" by A Confession and think it went either "too far, or not far enough".

He said the "real tragedy" of the story is the murder of Sian O'Callaghan but the treatment of Supt Fulcher, and what his family went through, is the "secondary" tragedy. 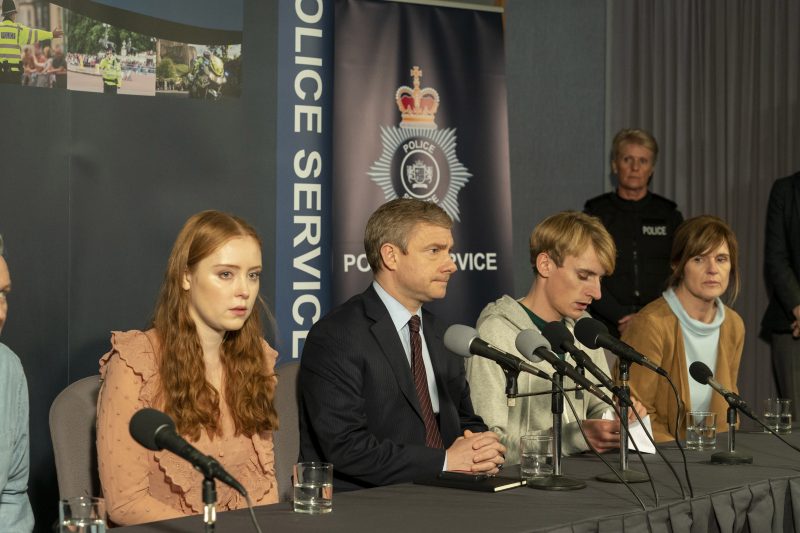 Martin said Supt Fulcher was a man trying to do the right thing (Credit: ITV)

Martin said the former cop was "a man trying to do the right thing" who paid "a very, very high price" and admitted that while he thinks the police should "be accountable", he would "much rather coppers like [Fulcher]" were out on the streets.

Supt Fulcher resigned from the force after failing to properly caution Halliwell and interrogating him without his lawyer present.

While both actions compromised the court case that followed, the killer's confession meant that he was jailed for the two murders.