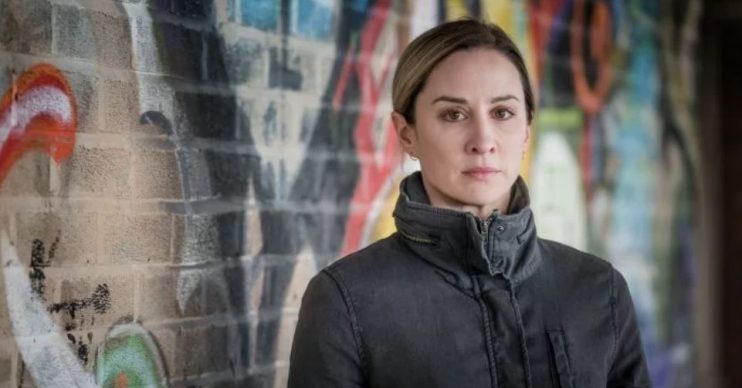 DS Lisa Armstrong is back

ITV has announced casting for the second series of popular crime drama The Bay.

Other newcomers to The Bay, which told the story of two missing teens in the Lancashire seaside town of Morcambe, include Sunetra Sarker, Amy James-Kelly, Steven Robertson and Owen McDonnell.

Writer Daragh Carville is back to pen the new series, which will see cop Lisa Armstrong (Morven) forced to do menial police work as she watches her sidekick from the first series, former newbie Med (Taheen), go from strength to strength.

Daragh said: “I’m absolutely delighted to be returning to the world of The Bay and picking up the story of police detective Lisa Armstrong, as she faces massive new challenges both at work and at home.

“We are welcoming back our fantastic core team from series one, led by the extraordinary Morven Christie. We’re also welcoming in a brilliant cast of new faces.

“And once again our story plays out against the stunning backdrop of Morecambe Bay, with its beautiful views, its dangerous tides and its hidden secrets. I can’t wait to get started.”

In a statement released by ITV, she said she “couldn’t be more delighted” with the casting.

The Bay attracted a whopping 7.3 million viewers for the final episode of the first series.

It was set in Morecambe and starred Morven Christie as DS Lisa Armstrong, a family liaison officer called in to investigate when young twins go missing.

Fans were left on tenterhooks by the tense finale of the first series – although many viewers admitted they felt disappointed that so many plot questions went unanswered.