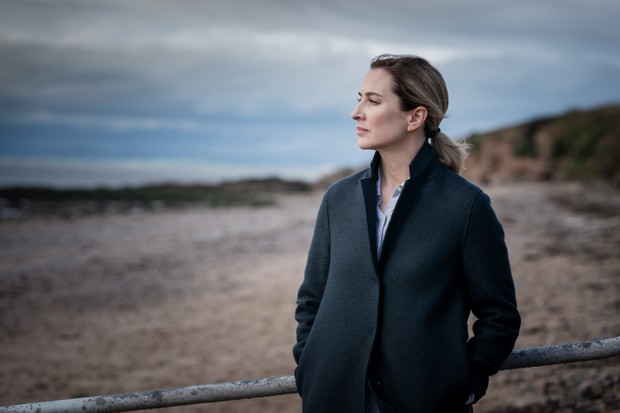 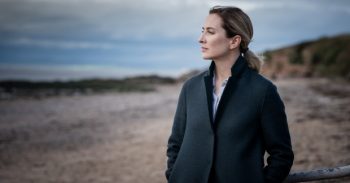 Everything we know about ITV crime drama The Bay

It's already being compared to Broadchurch

Morven Christie says she would make a “terrible detective” despite portraying one in new ITV crime drama The Bay.

Set in a small English coast town and centred around a child-related crime, it’s easy to see why.

Morven,  37, who stars as Lisa in the upcoming Morecambe-based show – revealed she is not nearly as shrewd in real life as her character is and would have no chance at solving the murder mysteries.

I was too busy faffing with plastic gloves and howling with @chanelkcresswell to get a pic of the first slate, so I stole this from our lovely director @leehavenjones. We’ve had to walk off the giggles a few times, but week one ✅

Morven told the Daily Star: “My detective skills are absolutely terrible. It did surprise me [when it was revealed] who had done it.”

The gripping “whodunnit?” thriller will follow the case of twins Holly and Dylan Meredith, who disappear after a night out.

And Lisa, who is a Family Liaison Officer, finds herself in a dilemma when she discovers she has a personal connection with the family.

Morven – who has previously starred in Grantchester and The A Word – admires the “realness” of her character, and gushed that Lisa is a “brilliant and flawed” detective.

Of her character, she shared: “Lisa is such a refreshingly real character – brilliant and flawed, trying to make everything work, and often failing.

“I adore her. And I loved Daragh’s scripts, rooted in the families and community of this distinctive town.”

And speaking about the television series’ twist and turns, she added: “They lay out to a load of people and dish them up on a plate and as things go on and threads get pulled – there are lots of suspects.”

The Bay commences on Wednesday, March 20, on ITV.

Are you looking forward?  Leave us a comment on our Facebook page @EntertainmentDailyFix and let us know what you think.