Suranne Jones has insisted the sex scenes in her upcoming drama Gentleman Jack are not "gratuitous".

But while sex scenes were scripted and rehearsed to be as authentic as possible, Suranne has revealed they were not shot to titillate TV audiences. 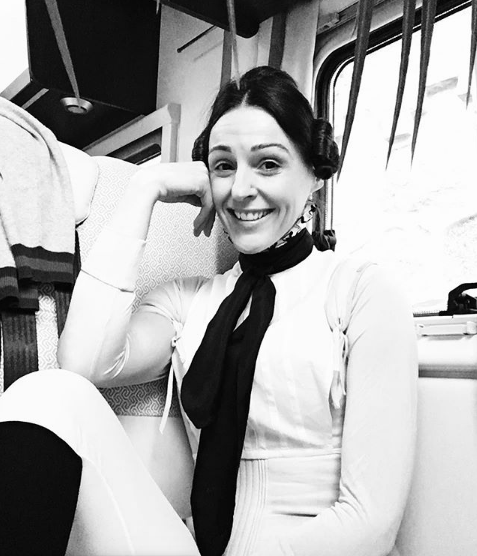 Gentleman Jack is on next week (Credit: Instagram @suranne_jones)

According to Digital Spy, the former Coronation Street star worked with an intimacy coach hired by Sally to ensure the actors would feel comfortable with what they were performing.

"It was really important that we did all of that work [with the intimacy coach]. The intimacy [and] the tenderness is what we went for actually," Suranne is reported to have said.

If someone walked in on the two of us, we would have to very quickly pull our nightclothes down and pretend we were friends.

"So there's a lot of looks that we can do that speak volumes, and being really confident with each other and it didn't have to be gratuitous in any way.

"And the bed scenes were fully clothed because if someone walked in on the two of us, we would have to very quickly pull our nightclothes down and pretend we were friends. So it worked so well without showing too much. It's just beautifully done." 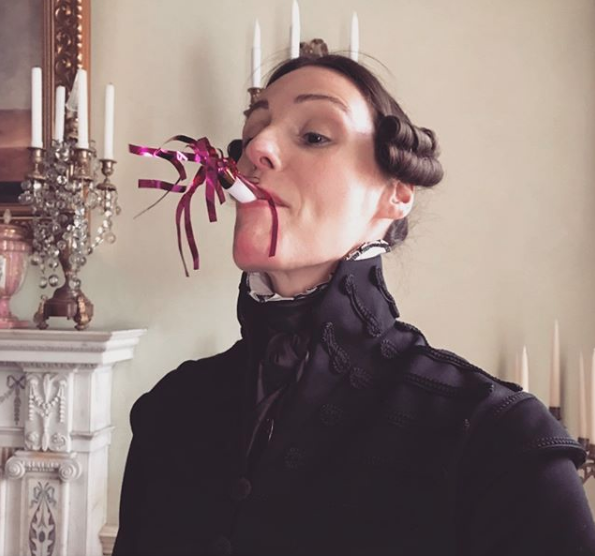 Reflecting on how the coach encouraged cast members to discuss their experience of filming sex scenes on other shows, Sally added: "I thought it was important to do it, and really responsibly. And if an all-female cast can't do it responsibly, no one else is going to!" 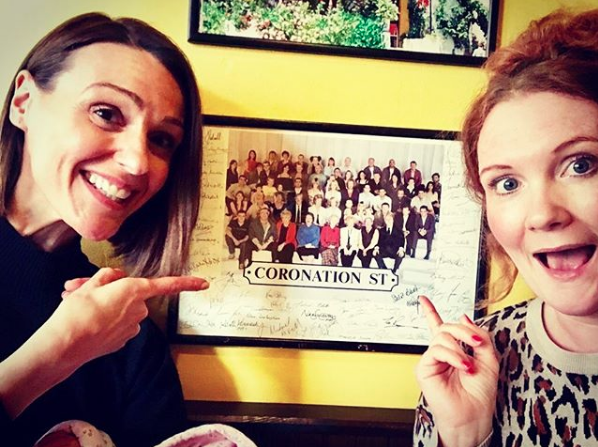 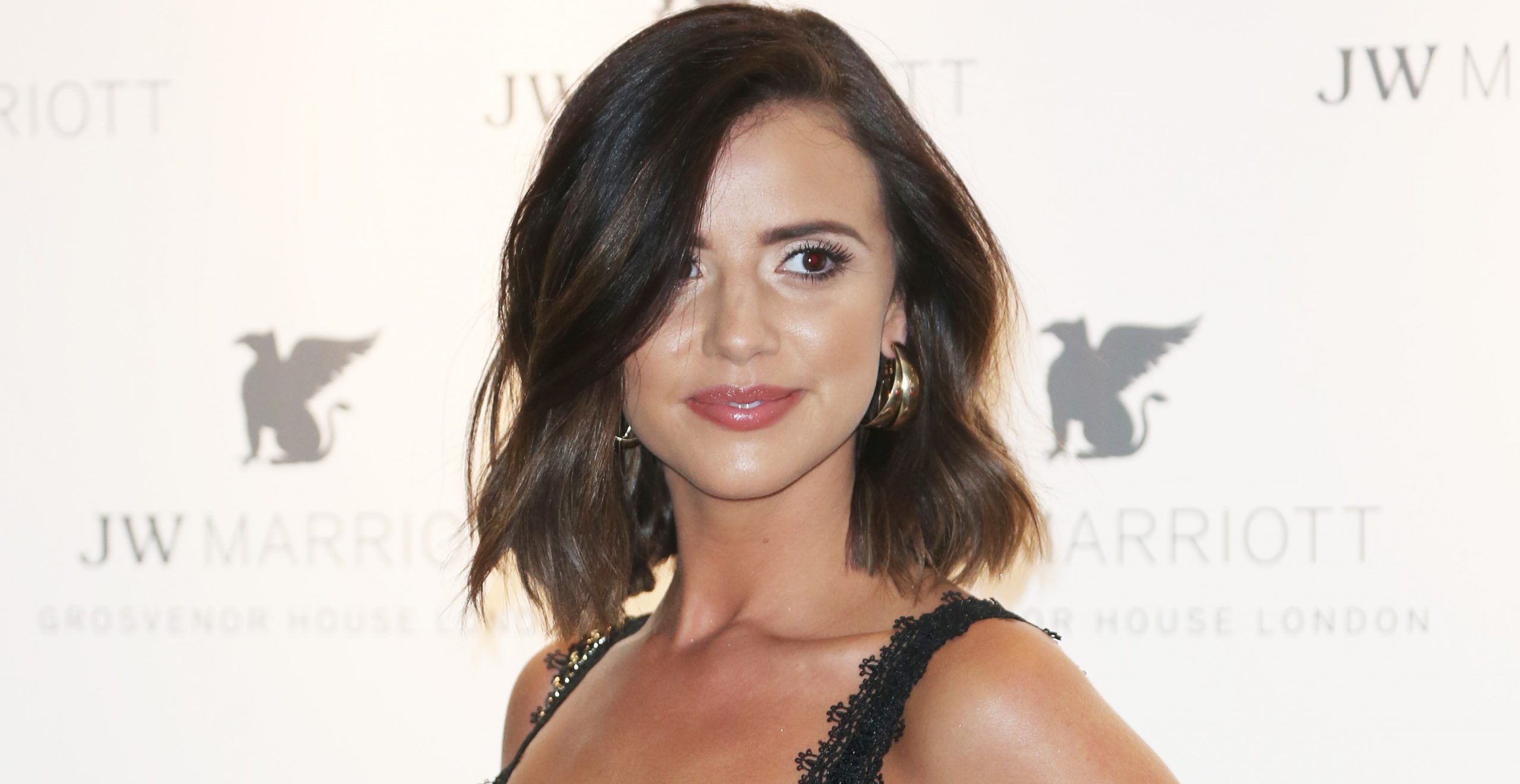