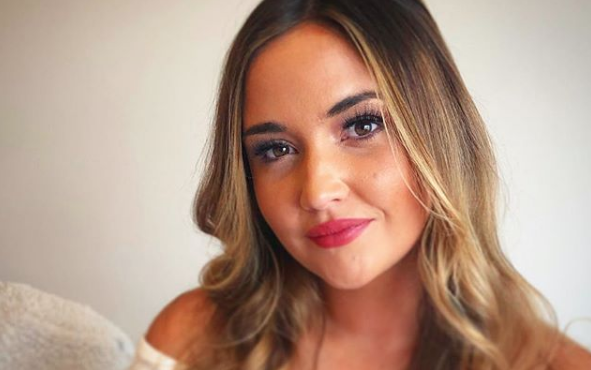 Former EastEnders actress Jacqueline Jossa is said to be “excited” about the prospect of appearing on Celebrity X factor.

Lauren Branning star Jac, 26, is reported to be ‘in talks’ with producers over a role on Simon Cowell’s new ITV show, according to The Sun.

The news outlet reckons Jacqueline is in the running to feature on the overhauled singing series – but added that her spot on the programme is not yet guaranteed.

However, the tabloid also claims the mum-of-two has let friends know about the opportunity and she is very keen to take part.

An anonymous source said to be close to Jacqueline is reported as telling the newspaper’s website: “She couldn’t keep it a secret and has been telling pals she’s so excited and can’t wait to show off her amazing voice.”

And an insider from The X factor is also quoted as confirming: “Jacqueline has met bosses for talks about joining the show and they are ongoing.

“The final line-up hasn’t been confirmed yet and the decisions are still to be made.”

However, the report also suggests Jac – married to ex-TOWIE cast member Dan Osborne – may be getting her hopes up.

A separate unnamed person said to be in the know about arrangements for the spin-off celeb show has apparently tipped Jacqueline not to make the cut to the news outlet.

The insider claimed that multiple Inside Soap award winner Jac is on a “long list of really talented celebrities” and is “unlikely” to appear.

Earlier this week, the star wowed fans with a dramatic hair transformation – and a couple of celebs piped up about how much they admire her look, too.