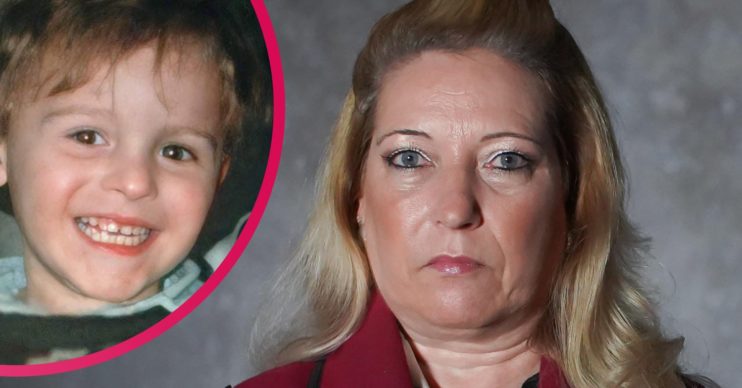 James' brothers will feature in the programme

Channel 5 is airing a James Bulger documentary this week, offering a definitive look at the harrowing case and accounts from the victim’s brothers.

James’ siblings will be speaking about what happened for the first time in Lost Boy: The Killing of James Bulger.

Here’s everything you need to know about the progamme and other gripping crime documentaries coming to TV soon.

Airing across two consecutive nights, The Killing of James Bulger explores a case that shook the nation.

In February 1993, two young boys, Jon Venables and Robert Thompson, led two-year-old James away from his mother while she was shopping in Liverpool and murdered him.

Read more: The Yorkshire Ripper’s New Victims: How many surviving victims of Peter Sutcliffe are there?

The victim’s brothers will speak for the first time in the documentary, as will mum Denise Fergus, police officers and others involved in the investigation.

Viewers have had several programmes about the Wests to watch in recent months and this latest will focus on Rose’s childhood.

Rose: Making a Monster will investigate her troubled younger years and feature the stories of those who knew her personally.

Channel 5’s John Worboys documentary will reveal how one of Britain’s most prolific serial rapists managed to slip through the police net before his eventual arrest.

Horrifically, Worboys drugged, raped and sexually assaulted more than 100 victims in the back on his black cab between 2000 and 2008.

The New Revelations will also show how, when the Parole Board moved to release him after 10 years behind bars, his victims bravely campaigned to keep him locked up.

Driven by reenactments, this documentary from the streaming giant investigates William ‘Rick’ Singer – the man who masterminded a scam to enable the kids of rich and famous families to get into some of America’s top universities.

Actresses Felicity Huffman and Lori Loughlin were among those caught up in the scandal, which made headlines in 2019.

This documentary will explore the horrific story of killer Jeffrey Dahmer’s cannibalism, necrophilia – and eventual death in prison.

Dahmer is one of history’s most notorious criminals. In addition to murdering 17 men, he also confessed to carrying out sexual acts on the bodies and eating some of them.

Cops caught him in 1991 after a crime spree lasting over 20 years.

The Bambers: Murder at the Farm, Sky, date TBC

Following on from ITV’s true-crime drama White House Farm, Sky is set to release a documentary about the 1985 killings.

At White House Farm in Essex, Jeremy Bamber shot dead his adoptive parents Nevill and June. He also killed their adopted daughter Sheila and her six-year-old twins, Daniel and Nicholas.