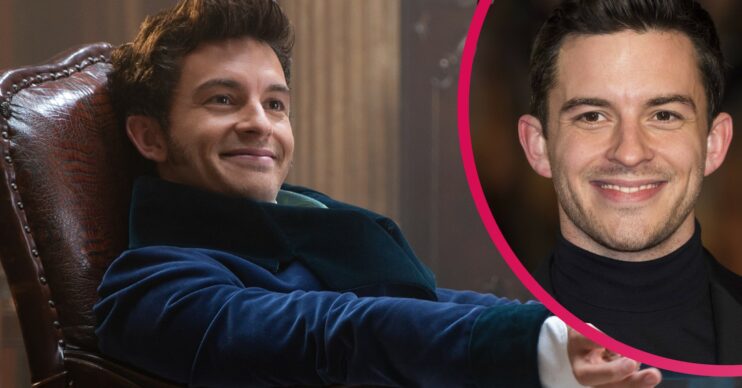 Bridgerton season 2: All you need to know about new leading man Jonathan Bailey

The Viscount is stealing hearts in the Netflix period smash

Bridgerton gets a new leading man in season 2 in the shape of the dashing Jonathan Bailey.

In season one, Anthony had his heart broken by an opera singer – and vowed to find a wife, but not love.

Although, as you can imagine, sometimes love has other plans.

As season two swings the focus on the eldest Bridgerton child, here’s what you need to know about the actor that plays him.

Who is Jonathan Bailey?

Jonathan is a 33-year-old actor who has been working on stage and screen since he was five.

He is the youngest of four children, with three older sisters, and he grew up in Oxfordshire.

As a child, he landed roles as Tiny Tim in A Christmas Carol, and Gavroche in Les Miserables.

Since then, he has branched out to movies and TV, as well as theatre.

In 2019, he won best supporting actor for his role in the West End revival of Company.

Jonathan is openly gay and has often discussed the importance of LGBT+ representation. In particular, during the casting process where gay roles are often to straight actors, but not the other way around.

What has Jonathan Bailey previously starred in on TV?

Bailey has been on screen since 1997 – landing his first role at the age of 10 in TV series, Bramwell.

However, these days he’s best known for two standout roles.

The first, ITV crime drama Broadchurch, starring as overeager local reporter Olly Stevens. In the series his character had close ties to Olivia Colman’s detective character. He also led the charge in coverage of the murder of Danny Latimer.

In the second, he flexed his comedy chops in Channel 4’s Crashing, created by Phoebe Waller-Bridge. He plays Sam, one of the housemates living in an abandoned hospital.

Other appearances and roles include W1A, Chewing Gum, Groove High and Leonardo.