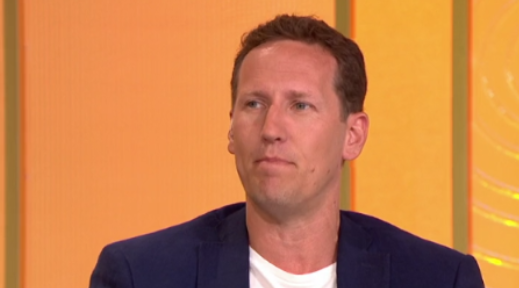 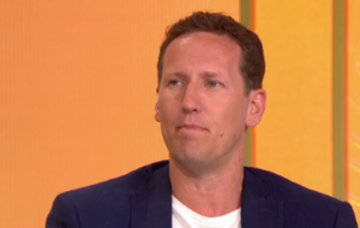 Brendan Cole has slammed the Strictly Come Dancing judges for “overmarking” the contestants.

The 43-year-old dancer – who appeared in 15 series of the show but was dropped ahead of the current season – can’t understand why both head judge Shirley Ballas and Bruno Tonioli awarded Joe Sugg and his partner Dianne Buswell perfect marks for their street dance as there were flaws in the performance, which were pointed out by fellow panellist Craig Revel Horwood.

He said: “Joe and Dianne are once again being over marked and over praised for their number.

“Don’t get me wrong as he danced it well, even though I for one didn’t really like it.

“The fact that Shirley can say that they were completely in sync and give it a 10 (alongside Bruno) and then Craig states the complete opposite (and thank goodness he did) is beyond me.

“They clearly were not in sync and it clearly wasn’t perfect. He did dance it well and some of the choreography was very clever.”

Saturday’s show was mired in controversy when there was confusion over the scores in the Lindy Hop-A-Thon, which was blamed on a technical glitch, and Brendan admitted he found the whole segment “odd”.

He wrote in his blog for HELLO! online: “I have to say I, like many others on social media and on the odd forum was rather unsatisfied with the whole show especially the farcical Lindy-a-thon where the head judge read out the wrong result leaving no jeopardy.

“Why they needed an iPad to tell them the result that the four of them had just decided on we, the viewer, will never know but it all seemed a little odd.

“I guess we will never know what really went on with this but the constant over marking and hiccups like this one aren’t doing our beloved Strictly any favours.”

Do you think Brendan has a point? Leave us a comment on our Facebook page @EntertainmentDailyFix and tell us.