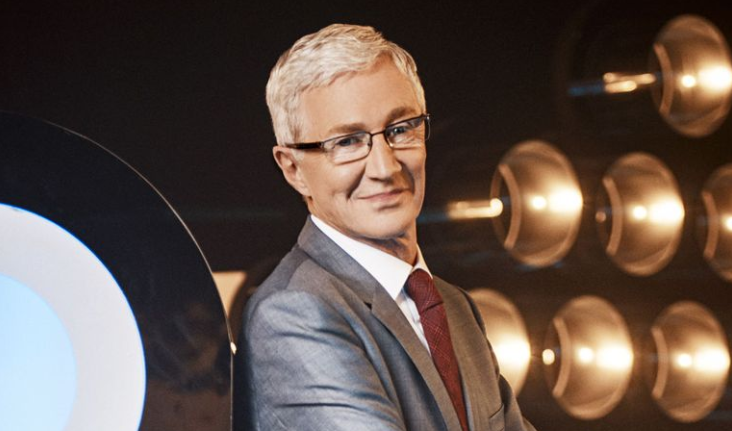 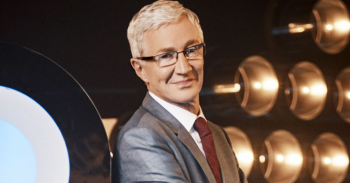 Blind Date to feature its first ever bisexual contestant

Host Paul O'Grady is thrilled with the progression

Blind Date is back on Channel 5 later in the series there’s an addition to the format.

For the first time ever, the dating show will feature a bisexual contestant.

Host Paul O’Grady is thrilled with the development, which will see a contestant have the choice between male and female suitors.

Have a look at what you can expect this series!#BlindDate returns Sunday 8pm on @channel5_tv! pic.twitter.com/RwPqnfPznp

The episode, due to air in May, will see beauty consultant Jordan asked to pick between model Jesse, master’s student Zoe and support worker Lily.

“I’m delighted that Blind Date is continuing to be inclusive by giving a platform to those who identify as bisexual,” he said.

“It was a joy to film and I’m sure Cilla would have been proud.”

Of the wider inclusion on the revived series, Paul has previously commented: “We’ve moved on in the world so we’ve got a wide range of people on.”

The LGBTQ+ episode saw nightclub host Joni from Newcastle on the lookout for his dream man.