The judges and studio audience of Britain's Got Talent were wowed by a 68-year-old comedian who joked about bags for life and broken boilers.

Barbara Nice got a yes from David, Simon, Alesha and Amanda. 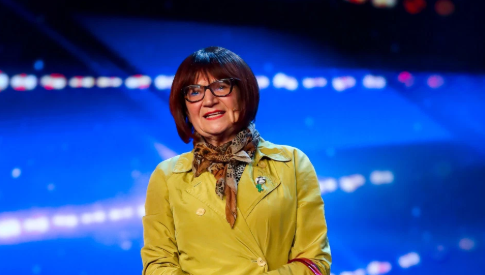 But, while viewers were similarly impressed, some were quick to point out on Twitter that they are already familiar with the funny woman's work.

The 65-year-old, from Stockport, has appeared in Peter Kay's Channel 4 comedy Phoenix Nights as Holy Mary.

Everyone needs a person like Barbara in their lives.

Barbara Nice shouldn't be allowed to go through. She's a TV professional. Britain's Got Talent is all about finding new raw talent. It's becoming a fake show. #bgt

That woman Barbara was very funny.. but she's already established. Has done a tonne of work with Peter Kay... https://t.co/nzCtUEeZnl#BGT

Barbara Nice - Holy Mary from Phoenix Nights, it’s a funny act she’s done for years. Hope she makes the next round & not eliminated from the table of photographs when they have too many acts. #BGT

A few people felt it unfair that a professional was allowed to audition...

Barbara Nice shouldn't be allowed to go through. She's a TV professional. Britain's Got Talent is all about finding new raw talent. It's becoming a fake show. #bgt

Everyone needs a person like Barbara in their lives #BGT @BGT SO FUNNY imagine if everyone was like Barbara their would be no hate or war only comedy and love #seebarbarabemorelikebarbara https://t.co/5f7c4fITej

According to Janice's Wikipedia page, she has also appeared in Coronation Street.

What did you think of her act? And does it matter that she is a professional artist to you? Leave us a comment on our Facebook page @EntertainmentDailyFix and let us know. 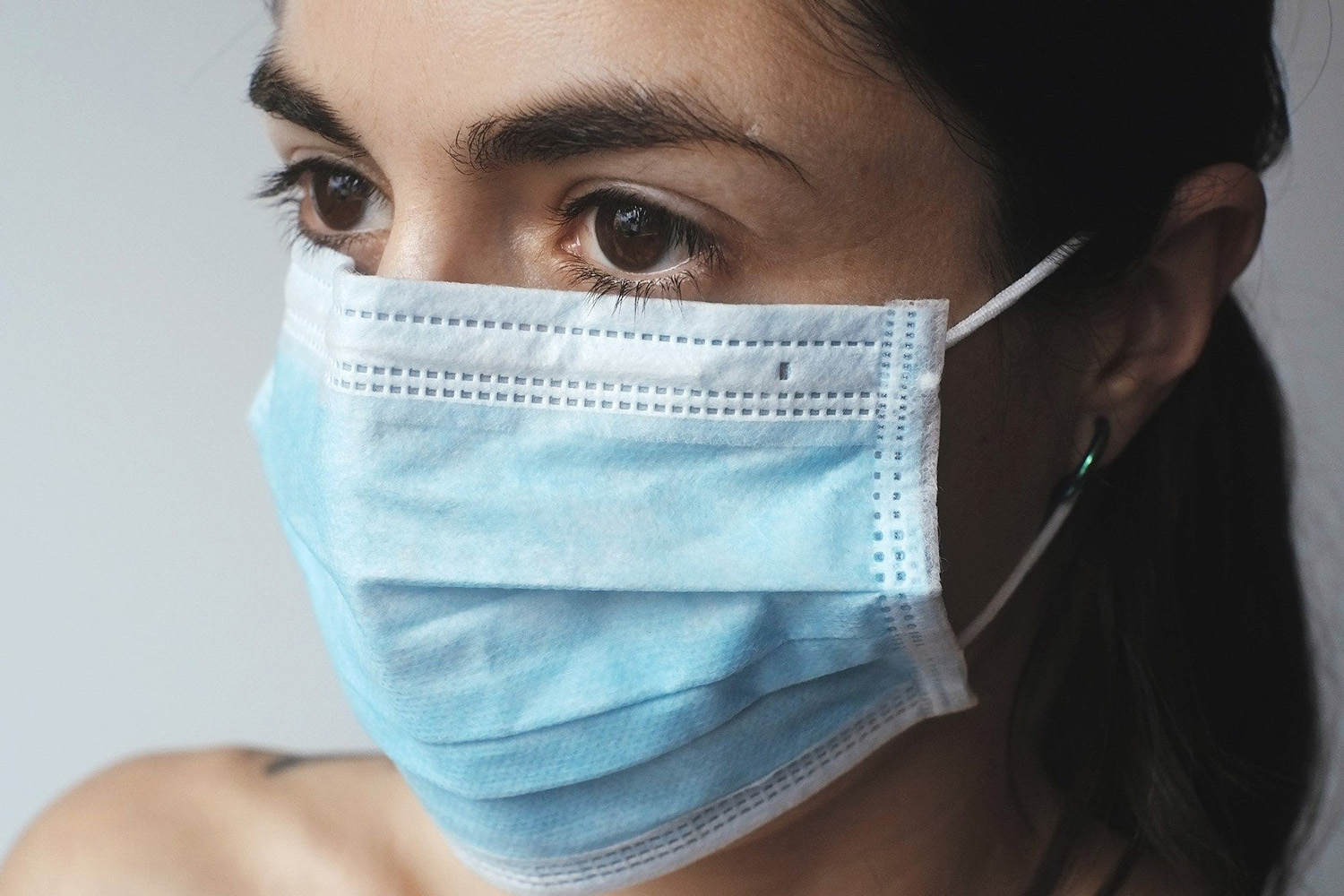 Public divided over possibility of mandatory face masks in shops