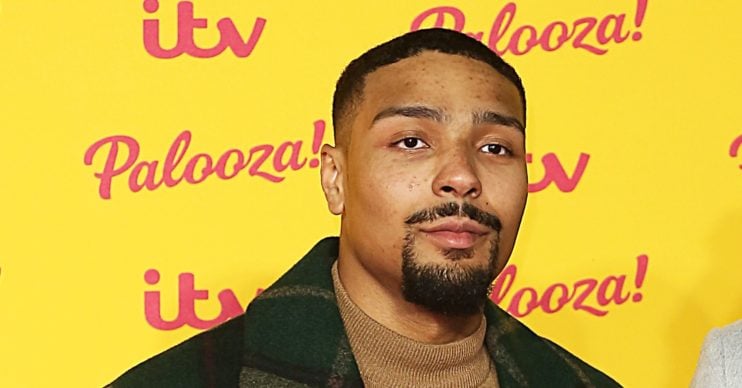 Over 24,000 people complained to the regulator

The dance group sparked thousands of complaints to the regulator earlier this month with a routine on Britain’s Got Talent that referenced the killing of George Floyd – and the widespread BLM protests that followed.

Now, Ofcom has said it believes the Diversity performance did not raise any issues that warrant an investigation.

What did Ofcom say about Diversity’s BGT performance?

The regulator said: “Ofcom received approximately 24,500 complaints about the above programme.

“Complainants outlined a range of concerns about Diversity’s performance, including that the themes of violence and racism were inappropriate for family viewing, that it expressed support for the political organisation ‘Black Lives Matter’ and that it was racist towards White people.

In our view, Diversity’s performance was an artistic expression of topical social issues.

“Ofcom also received a number of messages of support and praise for the performance. Ofcom has assessed this programme against the relevant rules in the Broadcasting Code (‘the Code’).

“Our assessment is that this programme did not raise any issues which warranted investigation.

“In our view, Diversity’s performance was an artistic expression of topical social issues and did not contain any content which was racist, unsuitably violent or otherwise inappropriate in the context of this programme.”

On Twitter, Jordan Banjo reacted to the news with a set of eye and person shrugging emojis.

Sharing a grab of an article covering the news, he wrote: “Well then.”

What did ITV say about the routine?

BGT and ITV have stood by Ashley Banjo and Diversity after backlash over their Black Lives Matter performance.

The dance group sparked divided opinions with their routine, which referenced the death of George Floyd in America.

More than 21,000 people complained about the dance, however, thousands have shown their support to the group.

ITV has now issued a statement on the performance.

What did ITV say about Diversity and their BGT performance?

An ITV spokesman said:  “Britain’s Got Talent has always been an inclusive show…

“…which showcases diversity and supports strong storytelling in all forms and ITV stands behind the decision to broadcast Diversity’s performance on BGT.

“Ashley and the group are a great example of the talent, creativity and diversity of modern Britain.

“Their performance was an authentic, heartfelt response to many of the issues and events which have affected society in 2020.”

It comes after some viewers threatened to boycott the programme after Diversity’s dance, which they said shouldn’t have been on the family show.

However, Ashley responded to criticism and insisted “silence was never and will never be an option”.

He also recently revealed he has received racist abuse and threats following their routine.

What did Ashley Banjo say?

Ashley, who’s filling in for Simon Cowell on the show, said on Instagram: “It’s been a lot, everything from racial abuse to threats, to just some really nasty stuff.

‘Stick with Love. Hate is too great a burden to bear.’ – MLK #diversity