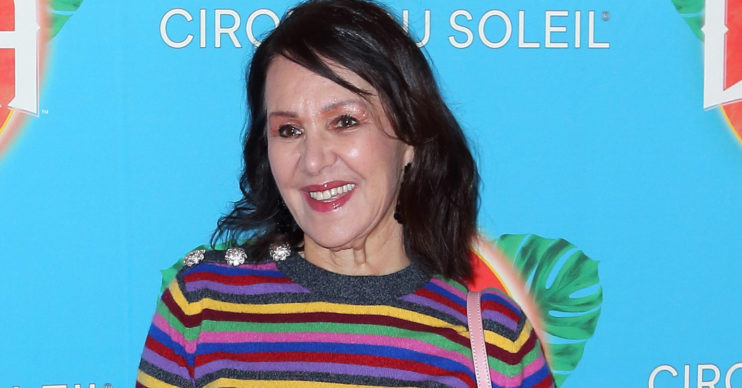 The star is still confused over her exit.

Former Strictly Come Dancing judge Arlene Phillips says she is investigating why she was fired from the show.

The 76-year-old left the popular BBC show back in 2008. She was later replaced by Alesha Dixon.

An ageism row ensued, despite the BBC firmly denying the claims.

The former dancer opens up about her unceremonious Strictly exit on the Sod’s Law podcast.

Here she admits the handling of her departure was “shocking”.

Read more: Ant McPartlin in tears over rescue dog on Britain’s Got Talent

She also says she has enlisted the help of the Freedom of Information.

She said: “I’ve got the Freedom of Information and looking at the chaotic way that led up to it was shocking.

Read more: The Chase star says he’s keen to sign up for I’m A Celebrity

“There’s some information there and even that’s chaotic, let alone what was redacted from the report.”

The CBE continues to say that she believes her axing would be treated more carefully today.

She adds: “Nowadays, they could have given me the chance to resign or build a story around it.

“I didn’t have a contract that automatically rolled on to the next year, but I think it was handled so poorly.

“You then never forget those moments of turmoil.”

“It’s very hard to deal with”

On the same podcast, Arlene discusses how tough ageing can be in the entertainment industry.

She says: “I think those people can struggle. As you age, or even when you’re young, the next group come along, then the next.

“One minute you’re the focus of everyone’s attention, the next you are nowhere and pushed out of the way.

“It’s very hard to deal with and I know what that feels like.”

At the time, Minister Harriet Harman said it was “shocking” Arlene wasn’t going to be a judge.

Harriet said during Commons questions on upcoming business: “It’s shocking that Arlene Phillips is not going to be a judge on Strictly Come Dancing.

“And as Equality Minister, I am suspicious that there is age discrimination there. So I’d like to ask the BBC – it is not too late, we want her in the next edition.”

The BBC formally denied that their decision to part ways with Arlene had anything to do with ageism.

What do you think of Arlene’s actions? Share your thoughts with us on our Facebook page @EntertainmentDailyFix.