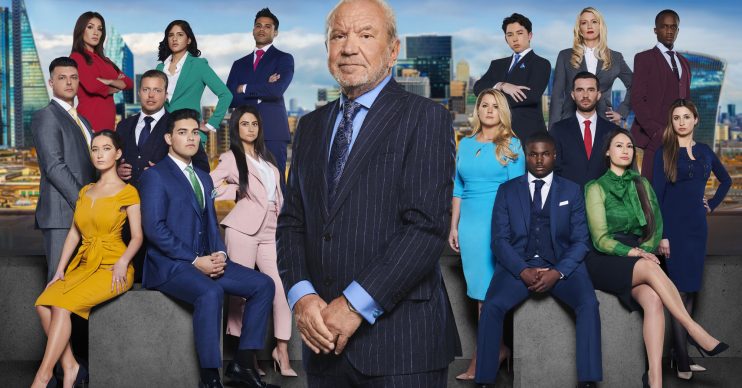 Lord Sugar’s Apprentice made it’s long-awaited return to our screens last night (October 2), and to say the series opener caused a stir would be an understatement.

Flying the contestants off to South Africa for their first assignment, the new batch of hopefuls were tasked with offering tours to tourists.

While the girls stuck to classy wine tasting in a vineyard, the boys’ team decided to take their guests out on a safari.

Heading out with a ranger ahead of the tour, the boys were briefed on the Big Five and showed a “game” by one of the staff at the reserve.

It involved taking a piece of springbok poo, putting it in your mouth and seeing how far you could spit it.

Viewers, however, watched in bemusement as para-athlete Souleyman Bah stepped up to take a turn at poo-spitting.

Wait, he put the poo poo in his mouth?! #theapprentice pic.twitter.com/Xn27S5901e

Are they literally spitting out poo #theapprentice

Wait wait did they just put poo in their mouth?! 😂 #TheApprentice

I’m taking up poo spitting as my new hobby #TheApprentice

Tell me he didn’t put poo in his mouth… #Theapprentice

Karren Brady accompanied the boys on the trip and wasn’t impressed by the game, or the fact that they didn’t know the difference between a rhino and an elephant.

The first episode of the new series comes as BBC bosses told off an unnamed contestant for bragging they had reached the show’s as-yet-unaired final.