Best friends and co-hosts Ant and Dec have finally reunited after being apart for lockdown.

The comedy duo , both 44, were spotted having a round of golf together on Friday afternoon. Both of them were wearing matching blue polo shirts as they posed for a socially distanced photo together in the sun.

They posted the picture on their shared Instagram page during the game.

It was posted with the caption: "Nice tee see you. Reunited and back on the course!"

Among the famous faces to reply to their post was pro-golfer Lee Westwood, who joked: "And in the rough!" 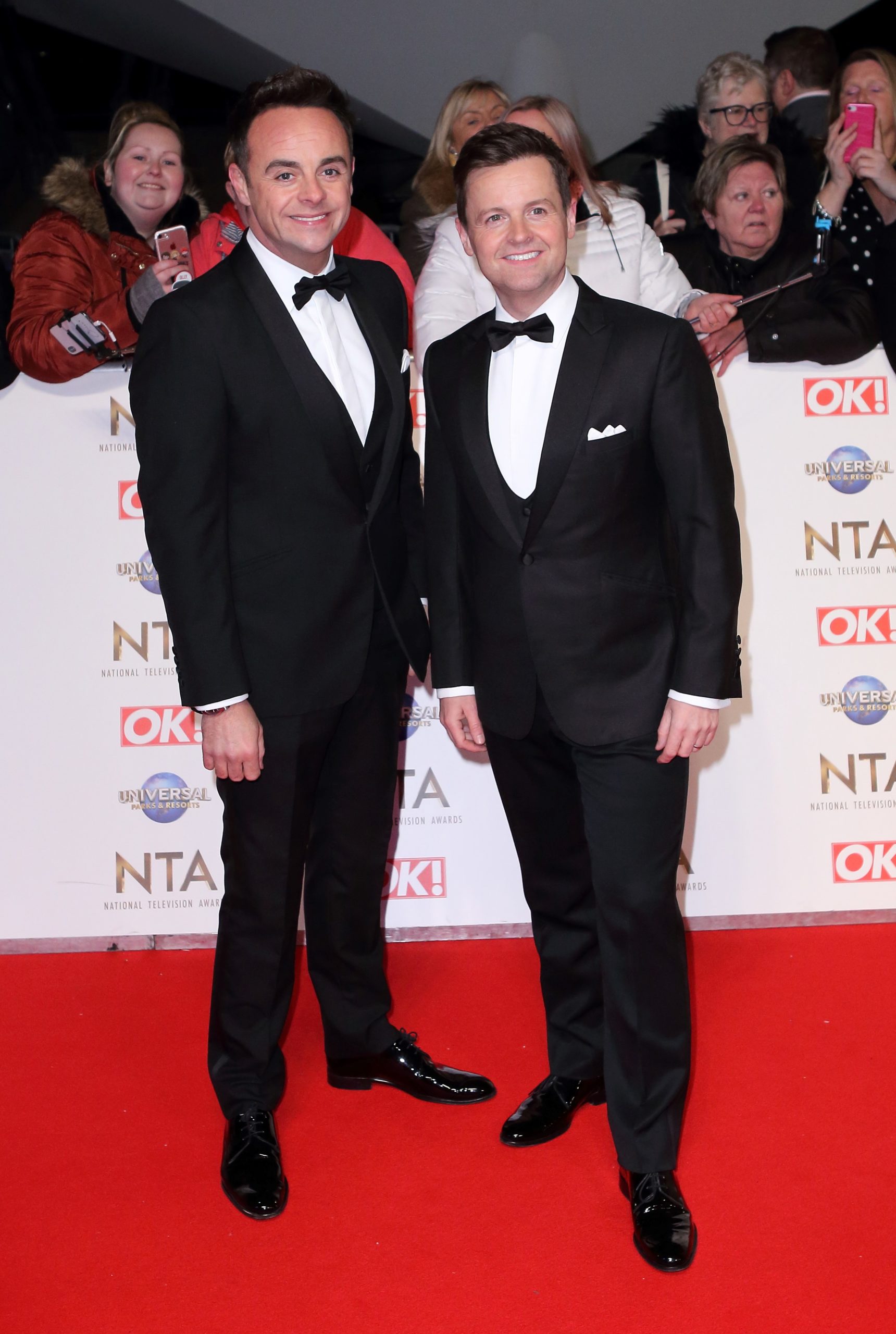 Replying back, the pair said: "Normal service is resumed!"

Ant and Dec have made sure to keep in touch throughout lockdown. They have regularly posted on their social platforms to keep fans updated with what they've been up to.

With the return of the Premier League this week, the Newcastle fans were sure to mark it with a video.

Posting on Instagram, both were dressed up in full kit, before warming up and performing tricks to music.

Not only have they been keeping us entertained with their social media, they've also broadcast a special 'assembly' for kids, in collaboration with NSPCC.

‪This Friday, we’re really proud to be part of the @NSPCC_official’s first ever online broadcast of their brilliant (and much needed) #SpeakOutStaySafe assembly. So, if you have children or grandchildren between the ages of 7 and 11 head on over to the @nspcc_official Facebook page this Friday at 9:30am for a special broadcast of the assembly where we’ll be taking part alongside @dwalliams & Children and Families Minister @VickyFordMP. Stay safe x‬

In the heartwarming feature, they answered questions from children who might be worried about life during a pandemic.

The adorable questions they received were about anything and everything.

One asked whether Christmas would be cancelled, another when it would be OK to hug your friends, as well as how coronavirus testing works.

Still on the TV

They've still been on our screens though, with episodes of Britain's Got Talent being shown, having been filmed pre-lockdown.

Their weekend primetime show Saturday Night Takeaway was shown without a studio audience up until the beginning of April, with Ant and Dec hosting it via video call from their sofas at home. 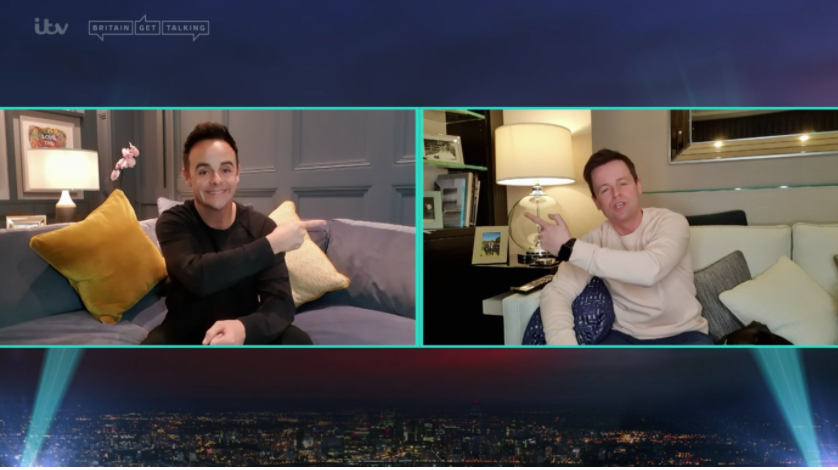 The lockdown version of the shows were made up of clips and highlights from previous episodes.

Filming for most live shows at ITV is still halted, but with restrictions easing, the channel is expected to give more news in the near future about when it will restart again.

Are you glad to see Ant and Dec back together? Go to our Facebook page @EntertainmentDailyfix and leave a comment to let us  know your views.