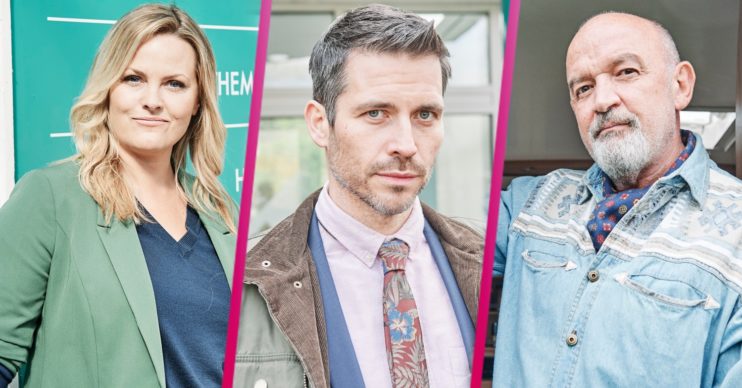 Ackley Bridge on Channel 4: Who is in the cast alongside Jo Joyner and Robert James-Collier?

Ackley Bridge returns to Channel 4 this week with some major changes, including a new time slot and shorter episodes – so who is in the Ackley Bridge series four cast?

There are some favourites returning, but a few new faces, too.

Here’s everything you need to know about the cast of Ackley Bridge.

Jo Joyner portrays Mandy Carter, but this will be her last series.

She quit Ackley Bridge after four years on the show, so she can live at home permanently again.

Jo has been spending her weekdays filming the show away from her home and two children ever since 2017.

Speaking to the Sunday Mail, she said the show “came at a really good time”.

The actress explained: “There had been a lot of terrorist activity here and abroad and it was a good time to have a programme that celebrated people’s differences and understood their similarities.

“I love Channel 4 for that; I think it’s what they do best.

“But it’s a long way from home for me and it was a lot of time, three or four years of being away from Monday to Friday for months on end.”

Viewers know Jo from her role as Tanya Branning in EastEnders, and Beth in Ordinary Lies, and Jayne in Mount Pleasant.

Martin is the deputy headteacher and English teacher at Ackley Bridge College, being transferred from the Valley Trust in series three.

The Pat Phelan actor will make his debut in the new series of the school drama when it returns on Monday April 19.

He will be playing new character Johnny’s grandfather Grandad Cooper, from a family of Travellers.

Described as a kindly man, he is worlds away from his Corrie villain character who terrorised Weatherfield for five years until his death in 2018.

Kaneez is a student support officer at Ackley Bridge and the mother of former student Nasreen and current students Razia and Saleem.

Sunetra Sarker has starred in Brookside, No Angels, Casualty, Informer and, more recently, The Bay.

She took part in the 12th series of Strictly Come Dancing in 2017.

Sue is the apathetic Director of Behaviour at Ackley Bridge, who joined the school’s staff in series three.

She was transferred from the Valley Trust as an alternative to being fired and is counting down the days until her retirement.

Hassan is a PE teacher at Ackley Bridge College, who’s more friend than authority figure to the students.

Best mates Kayla and Fizza will be new to viewers but are existing pupils at Ackley Bridge.

Their friendship is tested when a cocky, good looking new student arrives and both girls find themselves attracted to him.

Johnny catches the eye of both funny, big-hearted Kayla and her fiery, outspoken best friend Fizza.

Robyn Cara has appeared in Life, Hounslow Diaries and We Die Young, while Yasmin Al Khudhairi starred in Hilda and Killing Eve.

Johnny is a new student at Ackley Bridge College whose cocky attitude makes him attractive to his peers.

He arrives on horse back, and ruffles feathers immediately as part of a Traveller community.

He remains deeply suspicious of his new surroundings, and comes between best friends Kayla and Fizza.

Ryan has appeared in Billy Elliot the Musical Live, Penny on M.A.R.S. and The Gentlemen.

Marina is a new student at Ackley Bridge College and the mean sister of Kayla.

Carla has appeared in Netflix’s Free Rein, Emmerdale and Pandora.

Ackley Bridge begins on Monday April 19 2021 at 6pm on Channel 4, and continues every weeknight for two weeks. 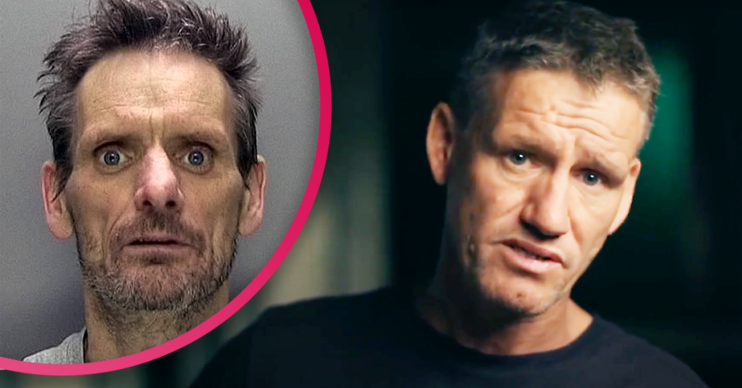