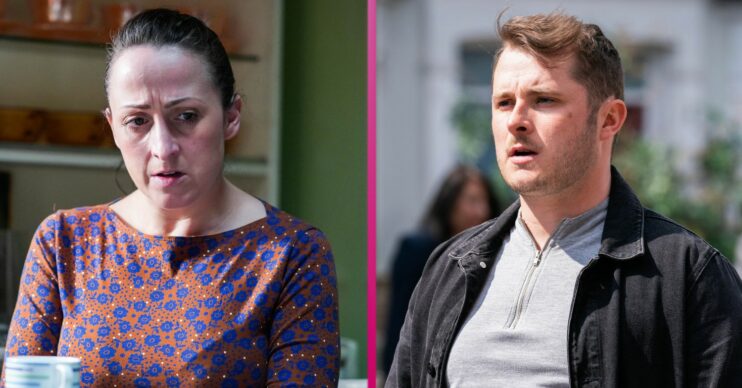 This week's episodes are on BBC iPlayer

During the Euros, EastEnders will be uploading the full week’s episodes to BBC iPlayer reach week, but when do new episodes of EastEnders drop on BBC iPlayer?

While the episodes are available on iPlayer, they continued to air throughout the week, at slightly different times due to the Euros.

When is EastEnders this week?

If you would prefer to wait till EastEnders airs next week, here is the schedule.

Read more: Martin Fowler in EastEnders: Who did he marry, how many kids does he have and who did he kill?

On Thursday (June 24) there will be a double bill of EastEnders. The first episode will start at 7.40pm followed by another episode at 8.05pm.

SPOILERS: What happens in this week’s EastEnders?

This week Sonia is suspicious about Rocky’s interest in the houses on the Square, especially Ruby’s.

Later Kathy thinks her purse was stolen when she went on her date with Rocky.

When Sonia finds out Ruby’s house was broken into, she becomes even more suspicious about her dad.

Later she accuses Rocky of both crimes. How will Rocky react?

Read more: Who is Linda Carter in EastEnders and is Kellie Bright going on maternity leave soon?

Afterwards he decides it’s time to tell her the truth about him, including what happened with Lucy.

How will Dana react?

Meanwhile Chelsea is taken in for questioning about the possession of stolen goods.

Later Denise and Jack confront her and Jack suggests she gets a lawyer and suggests Gray.

Chelsea visits Gray and asks him for lunch where she flirts with him, but could she be in danger?