Aaron Sidwell, who played Steven Beale in EastEnders, was left shocked after having a bread knife pulled on him as he walked back from the gym.

The former soap star, who played Steven on and off from 2007 until 2017, took to his Instagram Stories to reveal "some little kid" had approached him with the blade.

He said: "I was just walking back from the gym, the same way I always go, every single day, and some little kid pulled a bread knife out on me.

"Like, what are you doing? We live in Kent, the Garden of England, you little [bleep]. Why are you walking around [with] a bread knife?"

Aaron then voiced a message to his followers who live in the Kent area, advising them to "be aware".

He said: "Be aware of kids with bread knives around [the] country park.

"Because they're on half term and they're a little bit bored and they just feel like running around scaring people."

The 31-year-old star also took to Twitter to thank fans for their well wishes, and confirmed he is "absolutely fine" following the incident.

Just had a kid pull what looked like a bread knife on me as I walked back from the gym. Clearly a kid on half term as I never see him around. Ffs! Stupid wanna be gangsta!

Guys thanks for your tweets I’m absolutely fine. 👍🏻

He tweeted: "Guys thanks for your tweets I’m absolutely fine."

He wrote: "Saw my girl in @DEHWestEnd again tonight. Such a special performer. Just brings you inside her world straight away. Great show and such a terrific company! Go see it!" 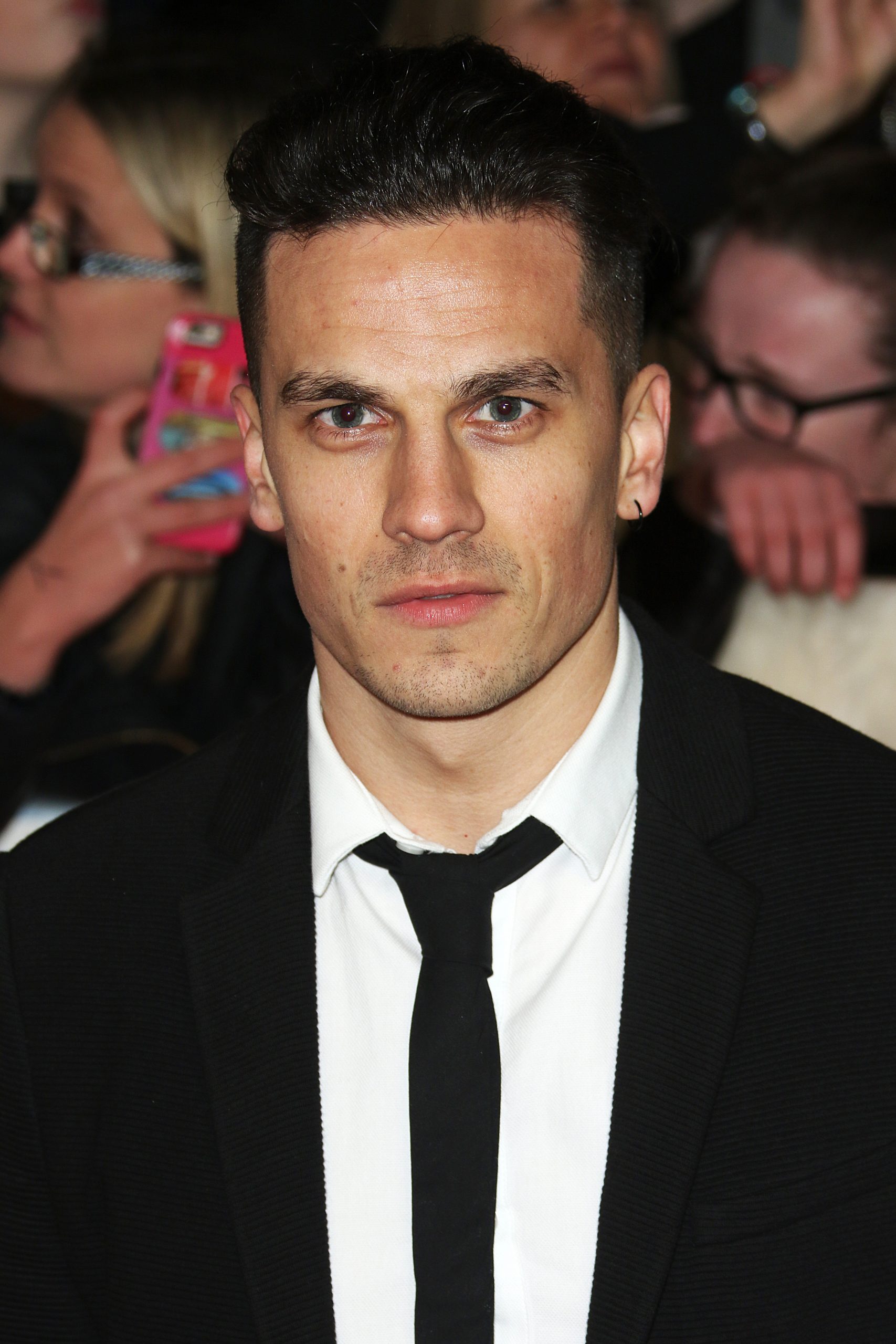 He took to Instagram to share a photo of himself and Tricia smooching on London's Carnaby Street, and he captioned the image: "Here's to the future Mrs Sidwell #SheSaidYes."

The location has significance as the love-struck duo first met when working on Carnaby Street: The Musical.

The actor left EastEnders in 2017 when his character was killed off.

Steven was in a relationship with Lauren Branning, but was having an affair with her sister Abi.

He faked having a brain tumour so Lauren wouldn't leave him but Max found out and manipulated Steve into burning down the Beales' restaurant to kill Jane.

But when Steven tried to save his stepmum, Max violently pushed him into a countertop causing abdominal injuries.

He died in hospital shortly after finding out Abi was pregnant with his baby.