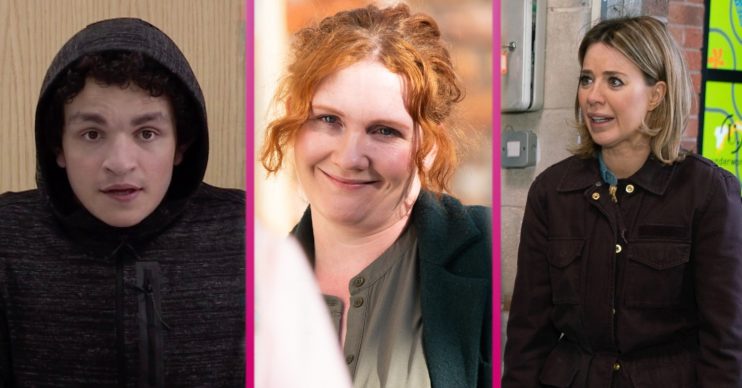 Coronation Street spoilers for next week see Simon in danger as he comes out of hiding to support Peter.

Also, Fiz is worried that her girls will like Alina more than her, while Dev fears for Asha.

1. Simon comes out of hiding 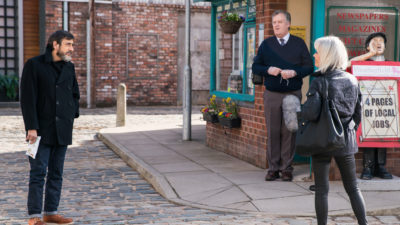 Sharon is acting suspiciously when she tries to track down Leanne.

Putting a plan into motion Sharon sets her sights on Peter, hoping he will reveal where Leanne is.

But why is she so keen to find Leanne? 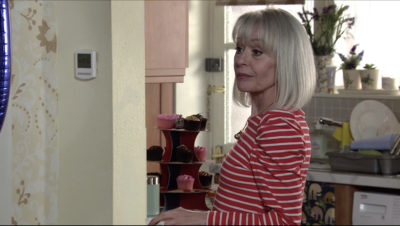 Sharon steals Gail’s laptop and hacks in to get Nick’s phone number.

But her plan is almost blown when Jenny sees her with Gail’s computer.

Jenny quizzes an awkward Sharon on why she would have a screensaver of Sam. 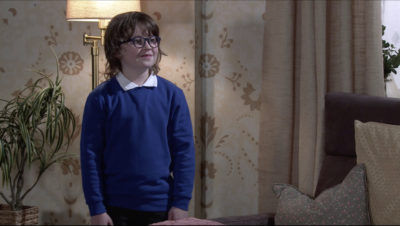 She tells Sam that if he ever wants someone to talk to then she is always there.

Sharon offers Sarah her help with throwing Sam a party.

As Sam confesses how much he misses his dad, Sharon urges him to call Nick. 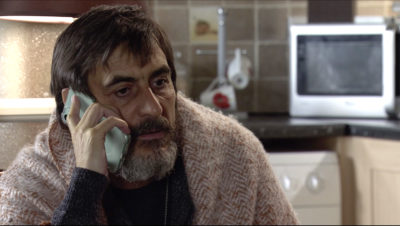 Meanwhile, Peter gets the news a liver has been found for him.

Read more: Carla Connor and Peter Barlow relationship: when did they get together and who have they cheated with? 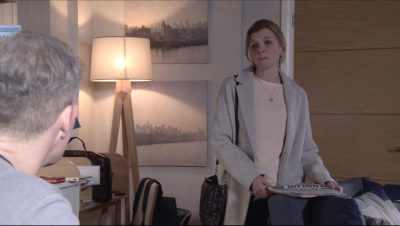 Meanwhile, Nick and Leanne are staying under the radar in their hideout.

Nick tells Leanne that Sam has called to say Peter is having a transplant.

Little do they know, Simon has overheard their conversation. 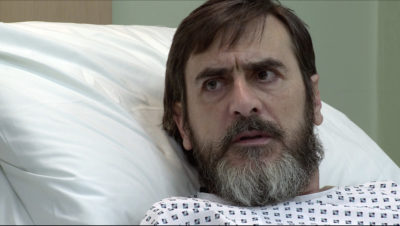 At the hospital, Peter is stunned when Simon turns up to see him.

Peter and Carla worry about Simon’s safety, knowing that he should still be in hiding.

Meanwhile, Leanne is convinced that Harvey’s gang have got Simon. 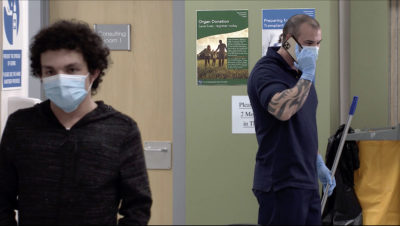 Later, as Simon goes to leave the hospital, trouble erupts.

Can Peter protect Simon and get him back into hiding before it’s too late? 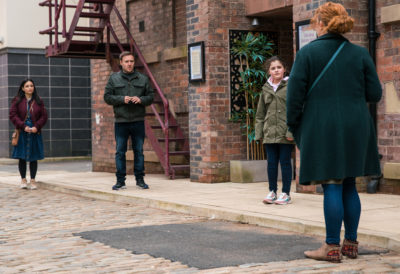 Fiz tells Maria that she’s worried Hope and Ruby will like Alina more than her.

Later, Tyrone takes the girls for lunch and Alina ends up joining them.

The meal is a success with Hope and Ruby warming to Alina.

But Fiz is devastated when she sees them all coming out of the restaurant together. 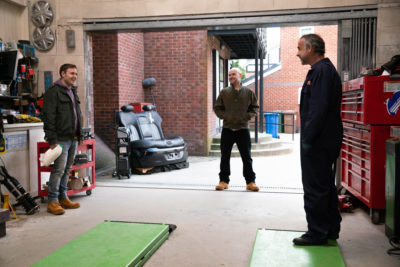 Tyrone and Tim bicker over where to hold Kevin’s stag party.

However when Tyrone reveals he’s planning to bring Alina to the wedding, Kevin’s horrified.

Abi and Kevin panic, knowing that Tyrone turning up with Alina would upset Fiz. 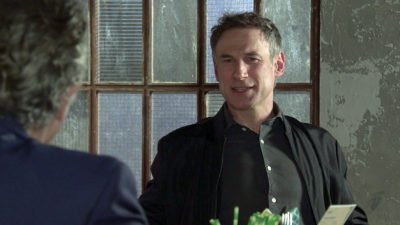 But it’s clear that Stefan couldn’t care less what his son gets up to, leaving Dev horrified.

Corey’s parents take over the lease at Leanne’s flat and Asha moves in with him.

Dev goes to visit Asha, but when he leaves Corey makes it clear to Asha that her dad isn’t welcome.