Soap spoilers for next week see Coronation Street’s Tyrone leave his family shattered as he moves on with Alina.

Also, Sharon Bentley arrives in Weatherfield and Faye goes to court to discover her fate.

1. Tyrone turns his back on his family 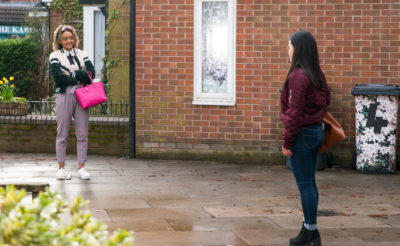 Emma clocks Lucas flirting with Alina and tells her friend to go for it.

But what Emma doesn’t realise is Alina and Tyrone are secretly sleeping together.

Later Emma gets home and interrupts an afternoon of passion between Alina and Tyrone.

As Tyrone hides, Emma spots his jeans on the sofa and assumes they’re Lucas’s. 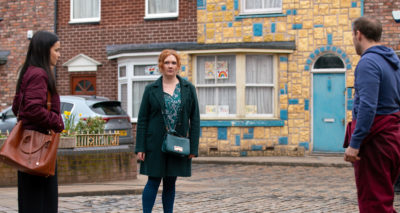 When Fiz receives a booking confirmation for a hotel she is hopeful a reunion is on the cards.

But Fiz’s happiness is crushed when she realises Tyrone booked the the hotel for him and Alina.

Fiz is heartbroken when she realises Tyrone has chosen Alina over her. 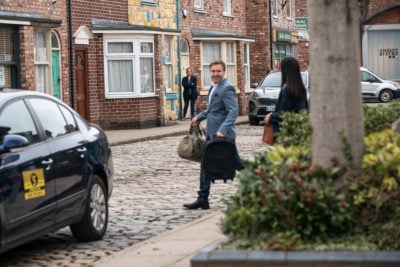 Later Fiz sees Tyrone and Alina looking loved up together and she’s devastated. 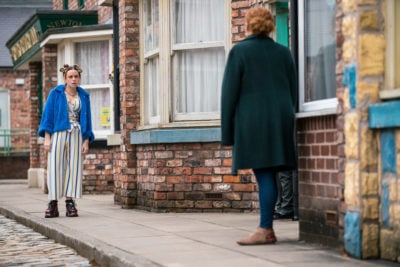 But Fiz’s problems only get worse when Gemma reveals Hope has attacked Joseph.

Fiz asks Tyrone to talk to Hope but he refuses, stating she’s better at dealing with Hope than he is.

2. Rita gets a blast from the past 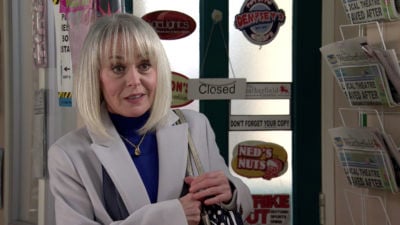 Rita is shocked to discover she’s been been nominated for a Golden Heart Award for her fostering. 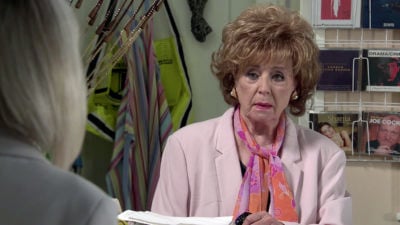 Sharon has double-crossed Rita in the past but claims she’s in Weatherfield to make amends. 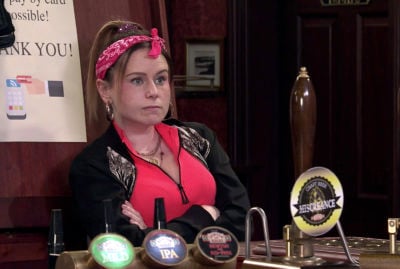 But Jenny admits to Gemma that she’s convinced Sharon is trouble.

Jenny and Gemma are protective of Rita and tell Sharon to leave. Will she listen?

3. Peter’s given a lifeline 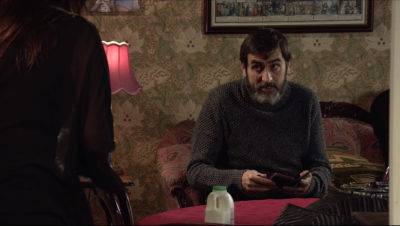 A fragile Peter gets home and Carla vows to look after him.

Daniel is thrilled to hear Peter has been put on the transplant list.

But Peter remains cautious, will he get the life-saving operation he needs? 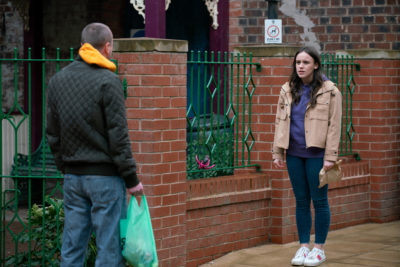 Kirk tells Faye that Craig has decided to quit the police.

Faye doesn’t want Craig to put their relationship before his career and dumps him.

Later Faye and Gary go to court to hear their fate, but what does the future hold?

5. Nina and Seb make it official 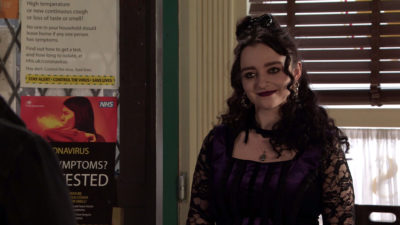 Nina invites Seb to a gig and books a hotel room for the night.

The next day the pair are smitten as they plan their next evening together.

But when Nina hears Seb laughing with his mates about her goth look she’s crushed.

Is their romance over already?