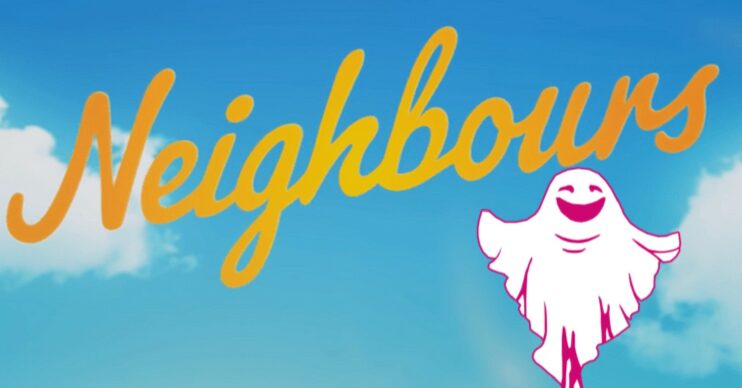 Neighbours will be coming to an end his week

Neighbours fans have called for Lou Carpenter to return to the soap after it was revealed character Madge Bishop would be making an appearance in the show’s finale.

Madge died back in 2001 and was married to Harold Bishop.

However it was reported in The Sun that she will be making an appearance in the show’s final ever episode. Now fans are calling for Lou to return.

Read more: Neighbours fans furious to find out what’s replacing it in the schedule

It was announced earlier this year that Neighbours would be coming to an end after 37 years.

The show final episode will air on Friday, July 29 2022 and a number of past characters will be making a return, including Scott and Charlene Robinson.

It has also been reported that Madge will be making an appearance in the final episode.

Madge died in 2001 from pancreatic cancer in the arms of her husband Harold.

A source told The Sun: “There was no way that someone as iconic and legendary as Madge wasn’t going to be seen in the soap’s final ever episode.

“It was just about how they could have her back when her death was such a huge part of the show’s history. It’s very clever.

“The fans are going to get goosebumps – it’s magical.”

Of course Madge has made a return after her death once before back in 2015. She appeared as a figment of Harold’s imagination for the soap’s 30th anniversary.

Lucinda Cowden, who plays Melanie Pearson, told Inside Soap that she bumped into Madge actress Anne Charleston during filming and “it was amazing.”

Lou, played by Tom Oliver, and Harold were love rivals, but she eventually ended up marrying Harold.

Before Madge died, Lou confessed to her that he still loved her.

But now fans are calling for Lou to return to give him one last scene with Harold.

It's #Neighbours final week, and I'm still hopeful for one last scene with #harold & #lou pic.twitter.com/NGpRmq9Yyx

I'm assuming Tom Oliver no longer acts? Can't think of any other reason why Lou Carpenter wouldn't have made one final appearance alongside Jelly Belly. They had such great chemistry. #Neighbours

Definitely want to see Lou return to #Neighbours, he surely is the biggest stalwart from the show who's return hasn't been confirmed, even Madge is making an appearance and she's dead! #CelebratingNeighbours

So excited for the lastest returnees! May have screamed!
I really want to see Lou though he was such a big part of the show for so long! #Neighbours #CelebratingNeighbours pic.twitter.com/3bWJHtgUbz