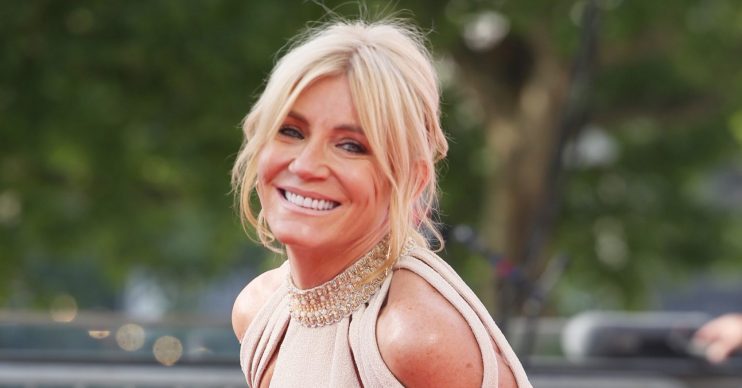 She made her final appearance on the show in 1998

The former Albert Square regular, who played Cindy Beale on the BBC One soap in two stints from 1988 to 1998, didn’t watch the show’s 35th anniversary special episodes last week.

She also revealed she was snubbed by the soap for the celebration bash.

She said: “I didn’t watch the 35th anniversary special last week and I wasn’t invited to the party.”

Michelle thinks she may have been missed off the invite list because her character Cindy passed away.

She explained: “Maybe it’s because Cindy is dead. Apparently, I’m 17th in the most memorable characters.”

But the former Coronation Street star is still in contact with some of the cast, including her former on-screen husband Adam Woodyatt (Ian Beale).

She added to The Sun newspaper’s Bizarre TV column: “I saw Adam recently and I’ve got the cast’s numbers should any of them need me.”

The former cobbles actress – who has appeared in EastEnders and Corrie for a combination of 13 years – finds it “very frustrating” that people always link her to the serial drama shows.

In response to a tweet about a World Book Night event she was attending, Michelle – who has also appeared in Daylight Robbery, Two Thousand Acres of Sky and an episode of Doctor Who, among other programmes – wrote:

“Looking forward to this but I wish people would not label me a soap actress it’s very frustrating indeed !! (sic)”

Leave us a comment on our Facebook page @EntertainmentDailyFix and let is know what you think of this story.