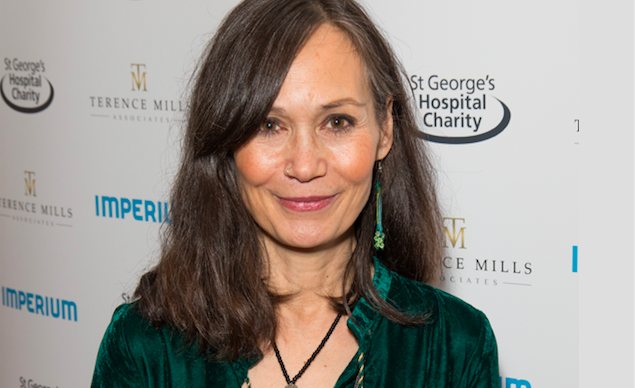 Leah passed away in September 2019

Leah Bracknell’s widower turned to Ricky Gervais’ After Life as he grieved his wife’s death.

The soap star – who played Zoe Tate in Emmerdale – died in September 2019, aged 55, and Jez Hughes has revealed how the dark comedy helped him to cope with Leah’s passing.

Speaking about the Netflix series – which centres on a middle-aged man trying to cope with his wife’s death – Jez explained how it helped him.

“It was bitingly close to the bone but there were moments that captured something honest and true, which I suppose is the point of all art – the moment where we are able to step out of the cage of isolation into something greater than ourselves through shared experience.”

Jez explained that the show has helped him to realise that with death, he simply has “no choice”.

He said: “When you come that close to it with someone who you share your heart, you begin to understand and experience death in a completely new and visceral way.

“It’s certainly nothing to be romanticised.

“You understand that often, we have no choice – our excessive belief in free will in modernity is just another illusion.

“There are fates and forces at work that are far beyond our understanding or ability to change.”

Jez – whose wife was diagnosed with terminal lung cancer in 2016 – admitted he’s now having to “rebuild” his life.

In a post on Facebook, he added: “No one expects to become a widower at 46. Even the word is an odd one.

“In a way, I’m glad there is a name, a transitional identity or framing of an experience that is so huge, so beyond words, that threatens to overwhelm at every turn.”