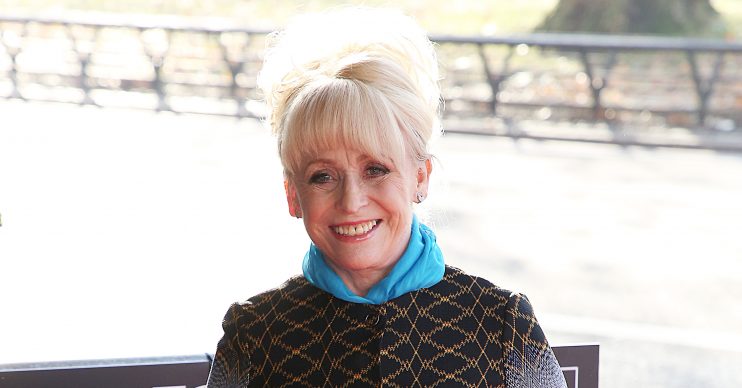 Her husband has given an update on her heartbreaking battle

Dame Barbara Windsor’s husband Scott Mitchell has given an update on her battle with Alzhemier’s and revealed things have got worse over the last year.

In an interview with The Sunday Mirror Scott says she is ‘constantly confused’ and often asks to see her mother.

She also forgets when Scott tells her someone is coming to visit.

But he added that she does remember “things about her childhood and early career.”

Fans last saw the former EastEnders actress when she sent them a pre-recorded Christmas message during an appearance on Good Morning Britain.

Later in the show, Scott spoke to Ben Shephard and Charlotte Hawkins about GMB’s campaign to end loneliness.