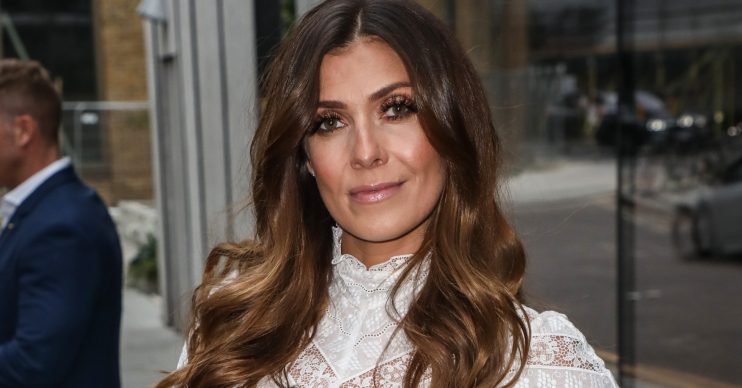 Soap favourite Kym Marsh will present a new five-part investigative series for the BBC following her exit from Coronation Street, it has been confirmed.

The 43-year-old star revealed she was “super excited” to announce her involvement in For Love Or Money – a programme about online dating scams – to her fans on Instagram.

She is reported to have told The Mirror: “This series has been a real eye-opener. It was relatable to me as, in the past, I discovered that my identity had been stolen in order for a scammer to catfish someone else.

“I was horrified. It’s such an awful crime and its long-lasting effects are emotional and financial.

Kym previously made it clear she would not be looking to take part in celebrity reality shows following her exit from Weatherfield after 13 years.

Asked about whether she’d be up for taking part in I’m A Celebrity or Strictly Come Dancing, Kym insisted that was not the kind of gig she’d be rushing to take on after a long stint on one of British TV’s favourite soaps.

She told OK! magazine: “As wonderful as those shows are, I’m not leaving Corrie after 13 years to do reality TV.”

The mum-of-four has also signed up to perform in Elf the musical this December, seemingly ruling out an appearance in ITV’s jungle reality series.

Kym’s followers were certainly sold on her latest project, with presenter Kate Thornton among those to offer their best wishes on Instagram.

“This sounds like a great project and a great topic for a programme. I would love to see it,” reflected one fan.

“I will be definitely tuning into this. Well done Kym you are incredible,” echoed another.

And another Insta user, who noted it is their “next project” on their own page, added: “It’s a great series and will make a difference to so many people.

“Can’t wait for people to see what you can do!”