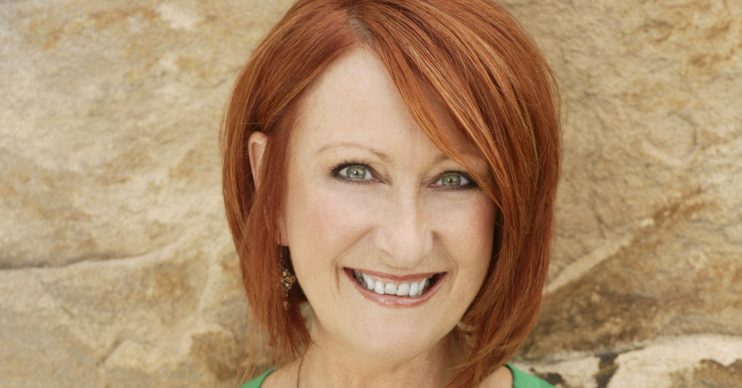 Bella's going to claim another victim

Irene is going to be put in a terrifying ordeal in Home and Away soon when Bella attacks her.

Fresh from attacking Colby and leaving him with a serious head injury Bella flees the surf club but is hunted down by Dean when she makes a shocking confession.

Bella claims she is suffering from some form of mental issue and that she doesn’t know when she’s going to violently attack someone.

But with her rage growing dangerously out of control, Bella’s friends and family don’t think they can handle her anymore.

Colby tells Dean and Willow he doesn’t know what to do with her and she clearly has more problems than he can handle.

Read more: Penny McNamee’s pregnancy to be written into Home and Away storylines?

Irene overhears what’s going on and decides to think about how she can help all of them get out of the mess.

She’s handled more than her fair share of troubled teens before so Bella should be a piece of cake – but it soon becomes clear that Irene may have bitten off more than she can chew.

She tells Colby that Bella should come and live with her for a while and puts a series of rules in place that Bella has to follow.

After Bella attacks Colby, he realises Irene may be his only option and accepts her offer.

But when Bella moves in with Irene she refuses to speak to her and ignores everything Irene asks her to do.

Eventually she flees the house and finds Raffy and Ryder who give her pause for thought and tell her to give living with Irene a shot – which she does for all of five minutes.

But when Irene starts to put Bella in her place, the troubled teen lashes out.

She tries to escape the house to with Ryder but ends up being brought back and when Irene tells her to do the dishes, Bella stares down the woman who gave her a home and begins smashing the house up.

Irene’s horrified as Bella hurls her plates at her – but is that as far as Bella will go? Or will Bella turn physical with Irene like she did with Colby?

Do you think Irene is safe? Leave us a comment on our Facebook page @EntertainmentDailyFix and let us know what you think!