Fans of Hollyoaks have been left in shock as the culprit for Mercedes McQueen's shooting was revealed.

Supporters screamed as it was revealed on the Channel 4 soap's first-look E4 episode that there were two culprits, Grace Black (Tamara Wall) and James Nightingale (Gregory Finnegan).

Tamara appeared to have enjoyed keeping the secret from the show's fans.

After the big reveal, she wrote on Twitter: "Bet ya didn't see that coming!!! #weshotmercedes (sic)"

Several fans admitted they were completely stunned as the pair were revealed as the shooters.

One wrote: "I've never moved so fast off my seat or screamed so loud in my life! That was such a good episode (sic)"

Another posted: "No did not expect James and Grace #Hollyoaks (sic)"

One shared: "I think the look of shock on my face was the same as when Liam and James got it on (sic)"

One Twitter user wrote: "That was brilliant, didn't guess that at all (sic)" 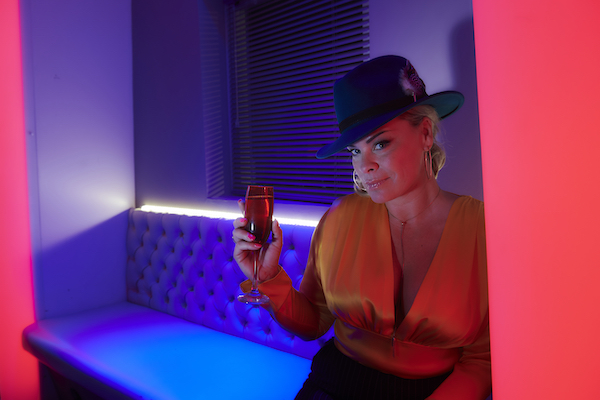 Grace was a prime suspect after Mercedes ran her over (Credit: Lime Pictures)

The shooters' identities come two months after it was revealed Mercedes was going to be gunned down in The Loft, with seven of the villagers all suspects.

Mercedes survived after a hospital stint and lied to police that Sylver had committed the crime after finding out he had shacked up with Grace while she was in a coma. 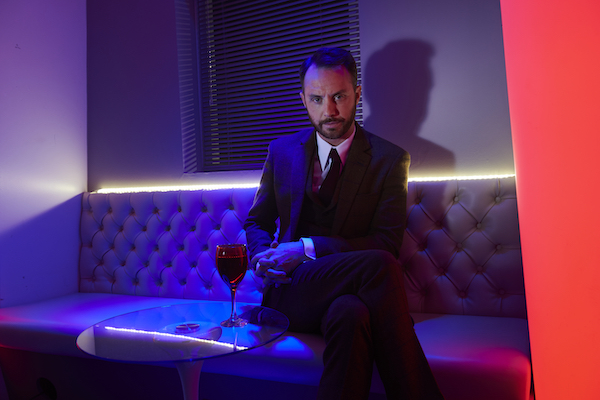 It comes after Gregory previously admitted he didn't realise he was involved in Hollyoaks' Who Shot Mercedes storyline until he was called in to do a photoshoot.

He told BANG Showbiz: "We got called in to do a photoshoot and I didn't know what it was for.

"I had a meeting with Bryan [Kirkwood, exec producer] the next day and he spelled out what my involvement would be.

"We all got pulled in individually because he wanted to keep the circle tight, so it doesn't get revealed before it has to." 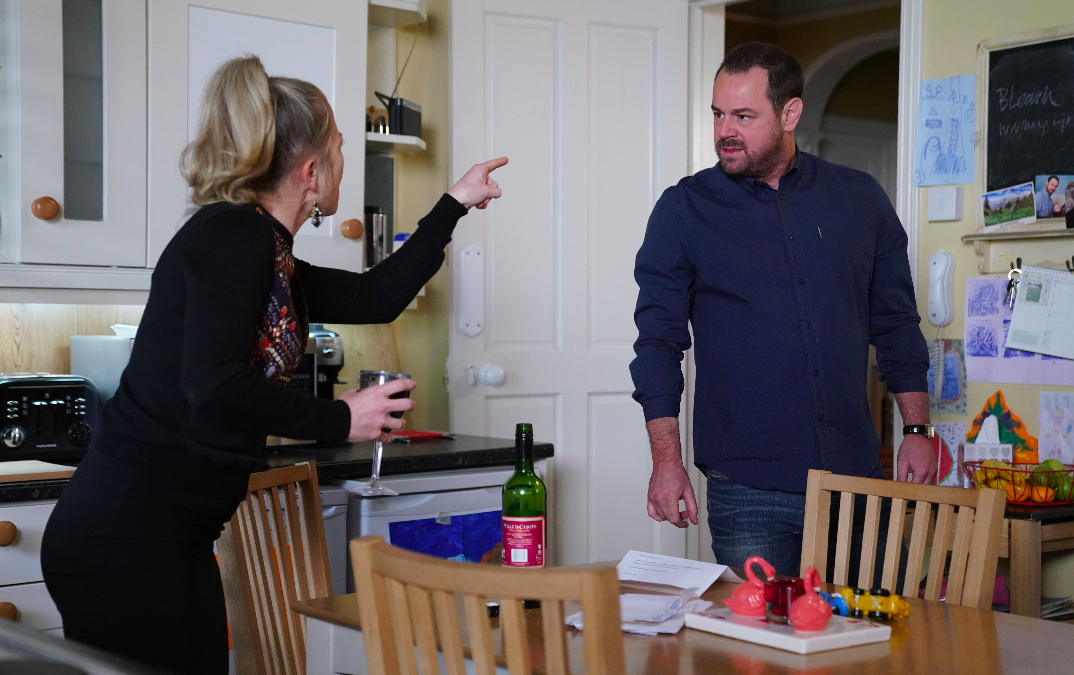