Hollyoaks is planning a permanent return for two major characters for the show's 25th anniversary.

Soap boss Bryan Kirkwood previously revealed one of the major returns to the Radio Times to celebrate the huge milestone.

He told the magazine: "I’m delighted to say we are welcoming back a much-loved character later this year, but I can’t reveal who it is yet! More details will follow soon…"

But now a source has told Metro that two major characters will make comebacks and described them as "heavyweight heritage characters".

The source added: "As Hollyoaks approaches the 25th anniversary with huge stories building now it’s an appealing point to return to the show which is firing on all cylinders.

"The guest casting will heighten the temperature – which is quite the challenge when you look at the start of Six Weeks Of Summer!"

Fans have reacted with huge excitement about the returns and have already decided about who they want one of them to be - with Warren Fox at the top of the list.

One fan said: "My suspicion is that it is Warren." 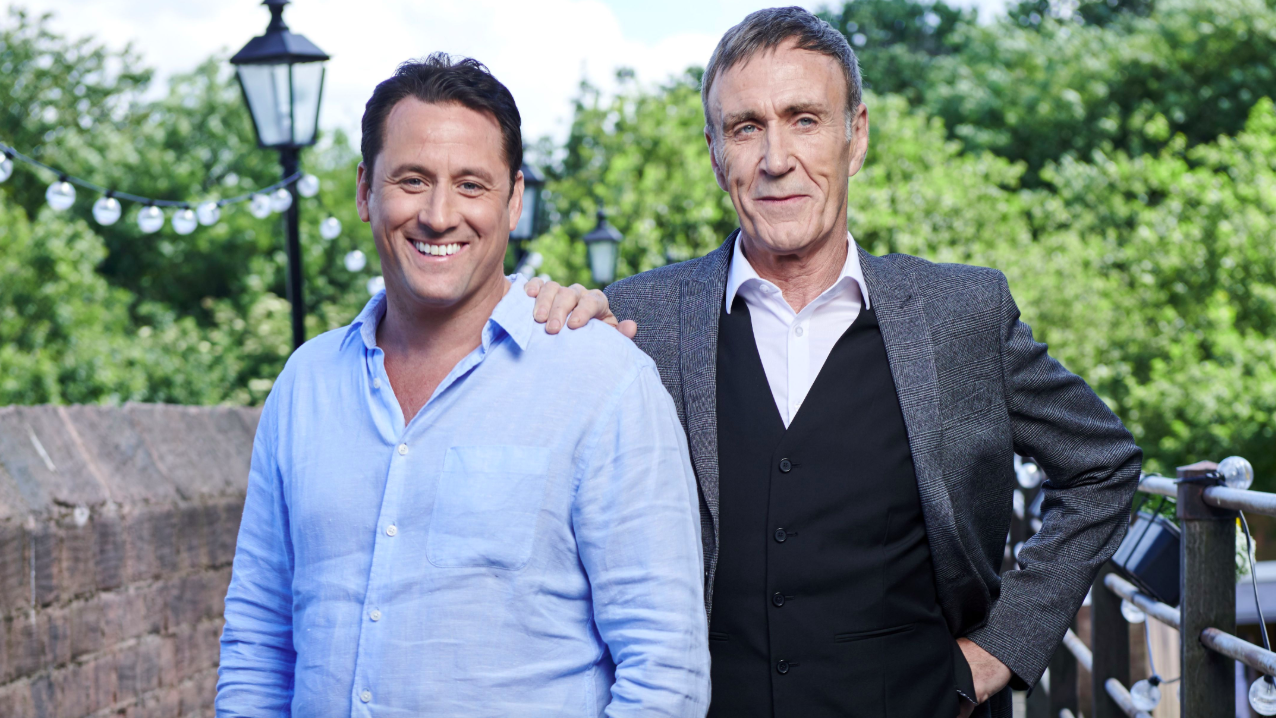 Tony's dad Edward is one comeback that is definitely happening (Credit: Lime Pictures)

A second said: "Please let it be Warren Fox! He needs to return with the twins."

Warren hasn't been seen on screens in a long time since he made a brief comeback to snatch his twins from Sienna Blake.

This week Sienna became convinced she had spotted the twins with an au pair and is determined to snatch them back from her and Warren.

Could this lead to his comeback?

One guaranteed return is Tony's dad Edward making his own comeback as a new style of super villain for the village.

Who do you want to see return to Hollyoaks? Leave us a comment on our Facebook page @EntertainmentDailyFix and let us know what you think!