Harry overhears Mercedes and Liam, Levi has a new treatment for Maxine and romance is in the air for Peri and Prince in next week's Hollyoaks. 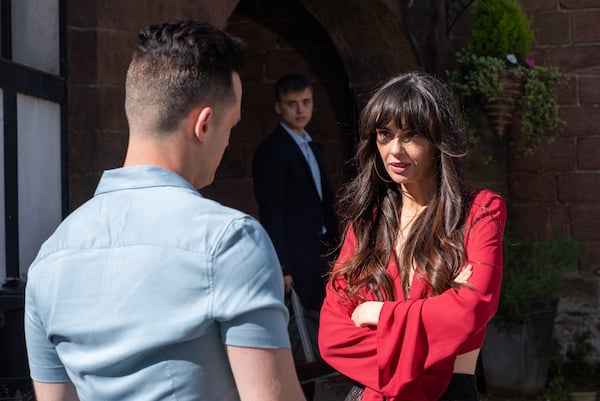 Harry overhears Mercedes and Liam talking about the hit and run and knows Mercedes was driving that night. He begs her to go to the police and tell the truth. 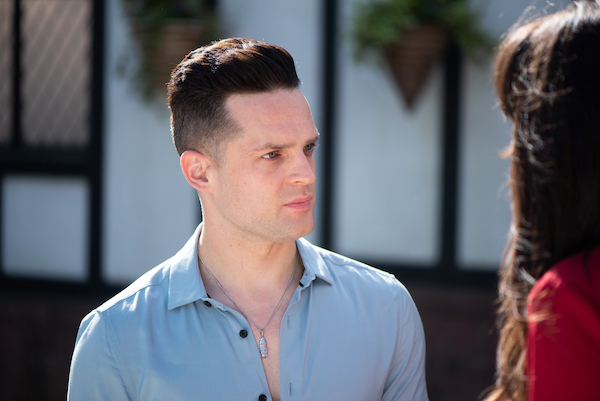 Mercedes is frantic, asking Liam what they're going to do about Harry. Will she confess?

Levi has a new treatment for Maxine 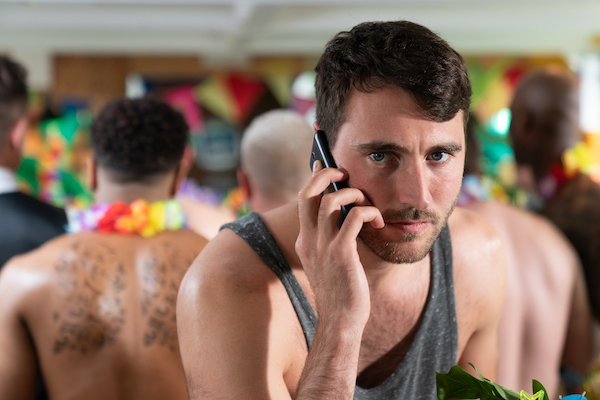 Scott invites Levi to be his plus one at Maxine and Damon's wedding and he accepts but is suspicious about Maxine.

Maxine is annoyed when Levi tells her about a new treatment that may help. At his office he gives her some pills that will help with the 'constant pain' but is shocked when she takes them, without knowing what they are.

Maxine realises she has been caught out and rushes out, leaving her crutches behind. 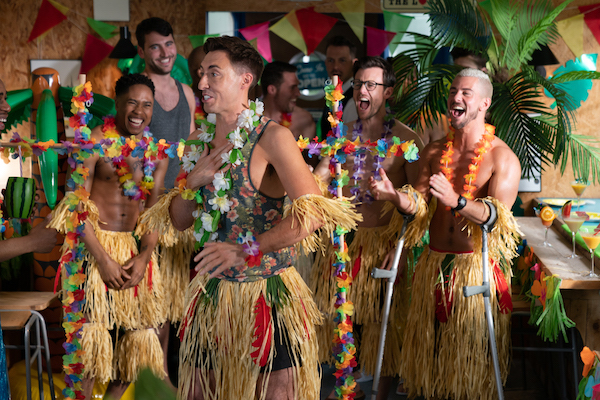 It's Damon's hula luau stag do and the boys are topless in grass skirts. The fun theme doesn't keep Damon's emotions at bay.

Maxine heads to her exciting hen do. But by the time she gets there, the girls are all in tears. 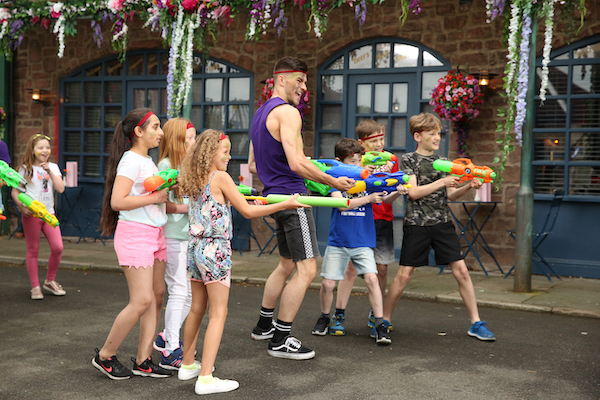 Tom's Turtles is officially open and Tom has set up a wonderland in The Folly. The teens are ready for 'the easiest summer of their lives' as they play camp leaders.

Peri, Prince and Romeo have fun with the kids at Tom's Turtles while Tom is distracted. They split into teams and launch a 'capture the flag' game in the village armed with water guns.

Romance for Peri and Prince? 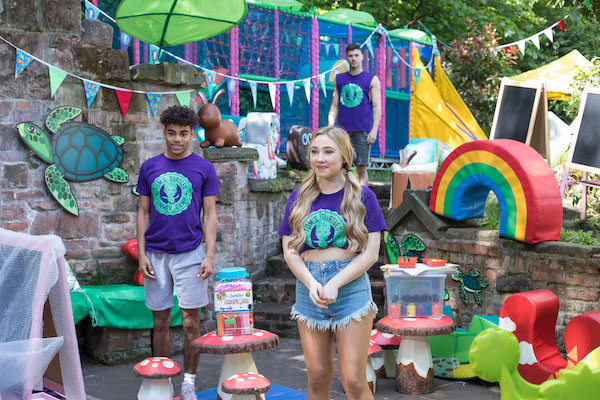 Back at camp there is a spark between Prince and Peri. Is romance blossoming?

Tom lays down the law 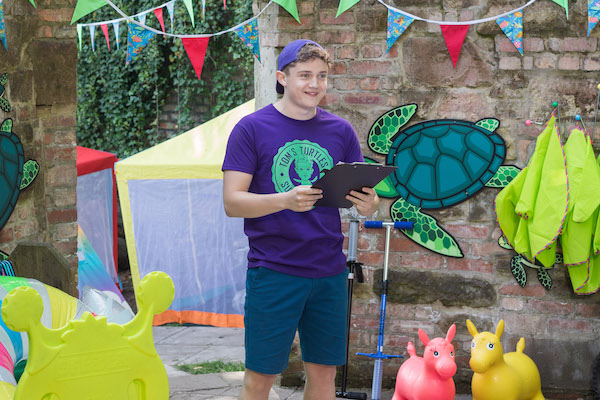 Tom starts laying down the law at the camp and allocating jobs for Prince, Peri and Romeo. Prince quits when Tom's rule enforcement gets too much.

Prince's words end up hurting Peri's feelings. Is it over before it started? 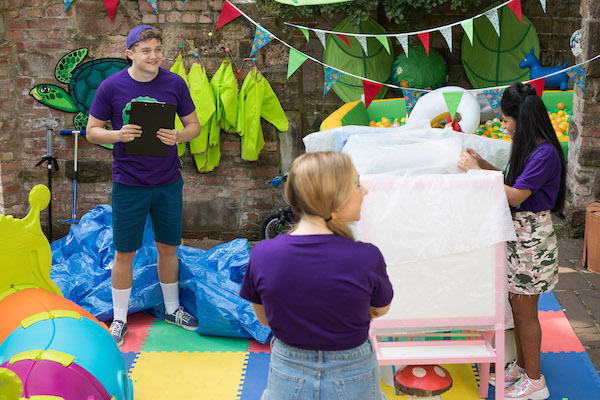 Walter and Lisa encourage Prince to ask Peri on a date 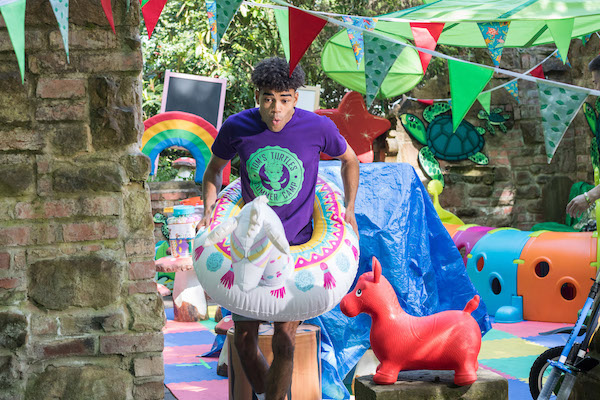 Prince is enjoying his freedom and sunbathing in the sunshine on The Dog jetty. Soon Walter forces Prince to spend the summer in Price Slice.

Walter and Lisa encourage Prince to ask Peri on a date. However, it doesn't go well. 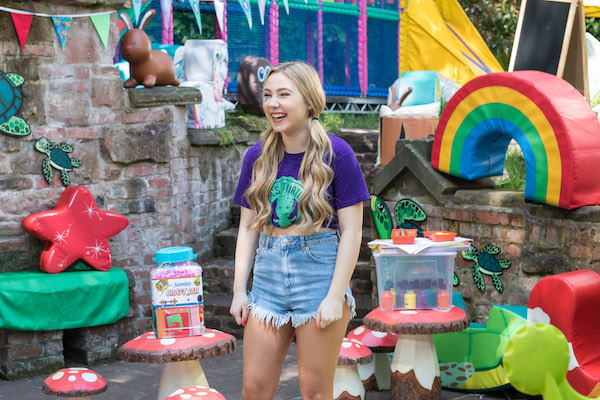 Later, Walter tells Peri that Prince likes her. Will she give him another chance?

Has Breda found her next victim? Breda picks up Oscar and Ant from Tom's Turtles. She hears Darren has been neglecting his fatherly duties.

She catches him on the way back from Damon's stag do and keeps a close eye on him...

Which storyline are looking forward to in next week's Hollyoaks? Leave us a comment on our Facebook page @EntertainmentDailyFix and let us know what you think