Hollyoaks fans are convinced Blessing will return to the village as Mitchell's secret twin.

Blessing was last seen in the village in 2014 when she left with Dennis for a new life in Blackpool in the hopes of completing the surgical part of her gender reassignment. 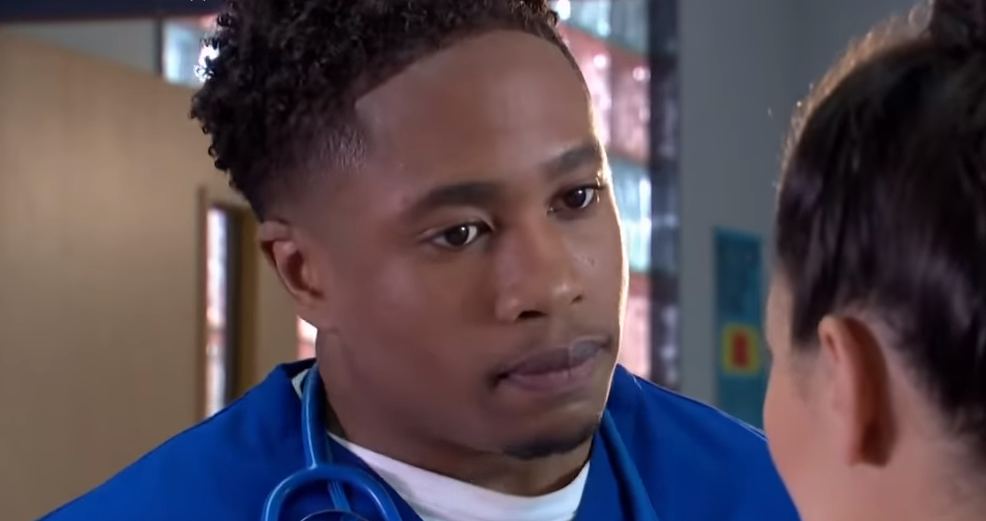 Mitchell doesn't know he has a twin yet (Credit: Lime Pictures)

But now with the reveal that Mitchell's twin has already been seen in the village, fans think it's time for Blessing to make a comeback and join what could be her family.

"Maybe it could be Blessing," said one on Digital Spy Forums.

Another added: "She had a nice little romance with Dennis (Liberty and Sienna's cousin), and they got a rare Happily Ever After departure.

"She was a really decent character, actually, and played by a pretty good actress. It would be really interesting if she turned out to be Mitchell's twin."

"Blessing or Sonia would be amazing!" added a third.

A fourth wrote: "If it is Blessing I can see Walter refusing her help with his illness. We have seen how he has reacted to Scott's drag act so I could see him rejecting Blessing." 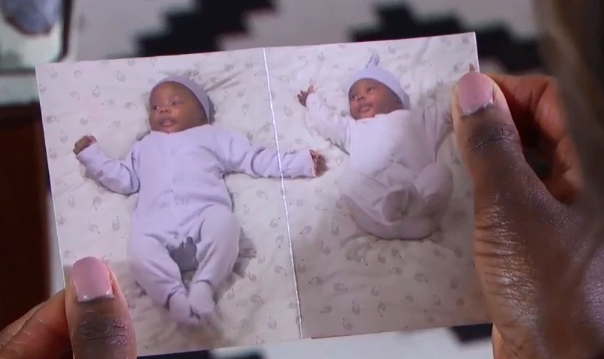 Who do you think is Mitchell's secret twin? (Credit: Lime Pictures)

Mitchell's secret twin was revealed earlier this year when Martine clutched a photo of her two babies.

Speaking to The Sun Online at the Inside Soap Awards, Imran Adams said: "You might have seen them already.

"What I can say is the Devereaux family are going to be expanded massively."

He continued: "It's a secret sibling. We don't know if it's a boy or girl yet.

"The writers are very smart in what they've done. There are layers to this secret. Don't assume you know what's going on - that's where Hollyoaks surprises you."

Who do you think Mitchell's twin is? Leave us a comment on our Facebook page @EntertainmentDailyFix and let us know what you think!