Tony Hutchinson has a secret sister and she will soon be joining the village in Hollyoaks.

The businessman is currently being held hostage by serial killer Breda McQueen at the pig farm. 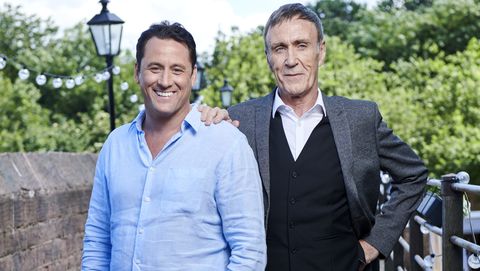 But when his nearest and dearest realise he is actually missing and hasn't just run away with a woman he was sleeping with, it will bring his dad back to the village.

And it has now been confirmed that he won't be alone.

His daughter, who he had after disappearing from his life as Tony's dad, will follow him to the Hutchinson ancestral home.

Read more: Hollyoaks' Mercedes will be shot in huge whodunnit

It's safe to say she won't be particularly kind like Tony, but more like their evil dad Edward.

A source told Digital Spy: "Edward is one of the biggest villains the show has seen – and viewers will discover that the apple doesn't fall far from the tree when his daughter joins him in the village.

"The new character will immediately ruffle feathers and create another exciting, fresh dynamic for Tony in the show's 25th anniversary year. 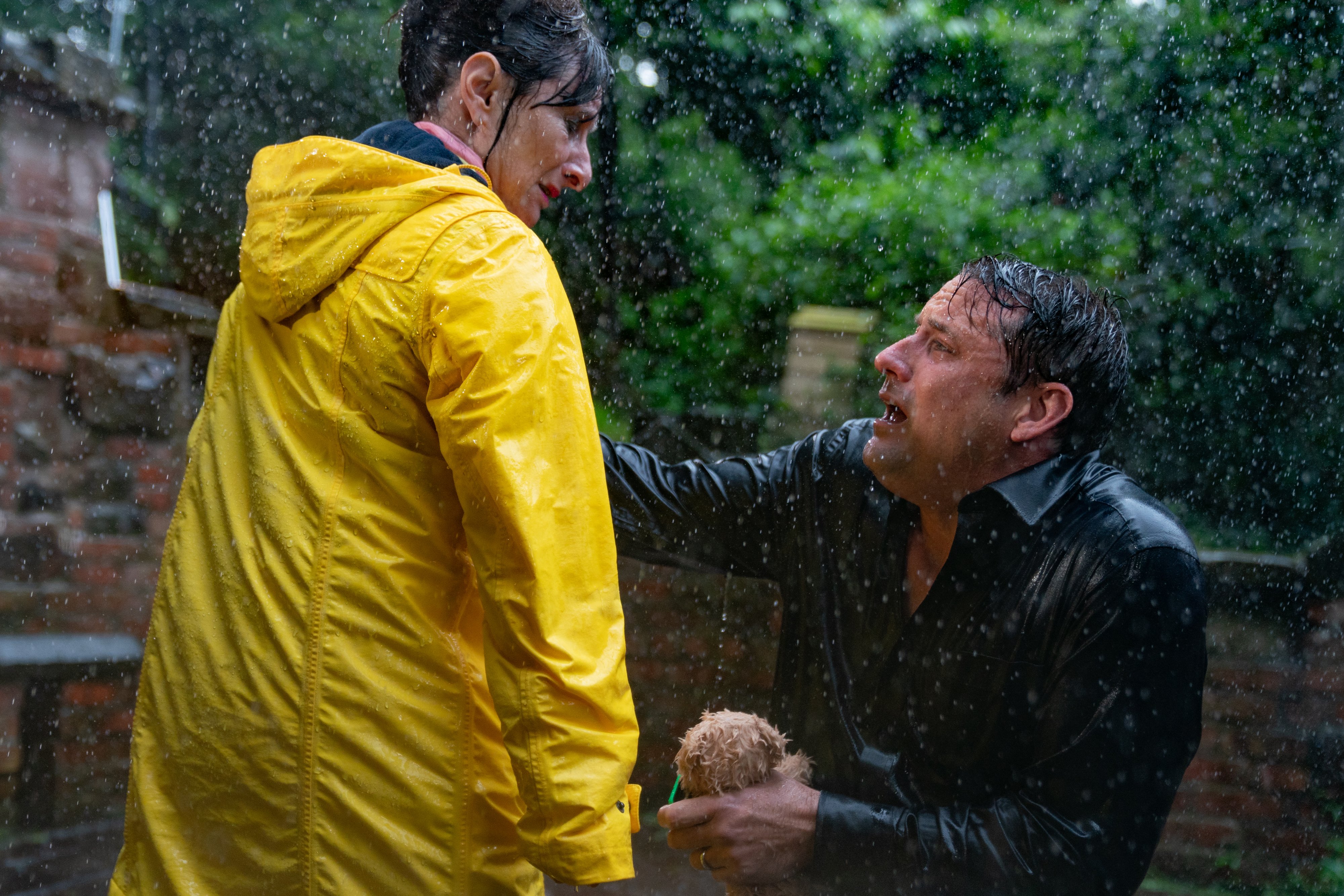 "With a villainous edge of her own, fans will have to stay tuned to see the trouble that Tony's sister causes for him, his family and the other residents of the village."

Viewers got a hint of Tony's dad in the explosive autumn trailer when he reintroduced himself to the village.

Hollyoaks boss Bryan Kirkwood previously confirmed that he would be a new kind of villain for the soap - and not the new serial killer.

He told The Sun: "Tony's dad is a villain but he's not the next serial killer. I'll nail my colours to the mast on that.

Are you excited to see Tony's new villainous family in the village? Leave us a comment on our Facebook page @EntertainmentDailyFix and let us know what you think!